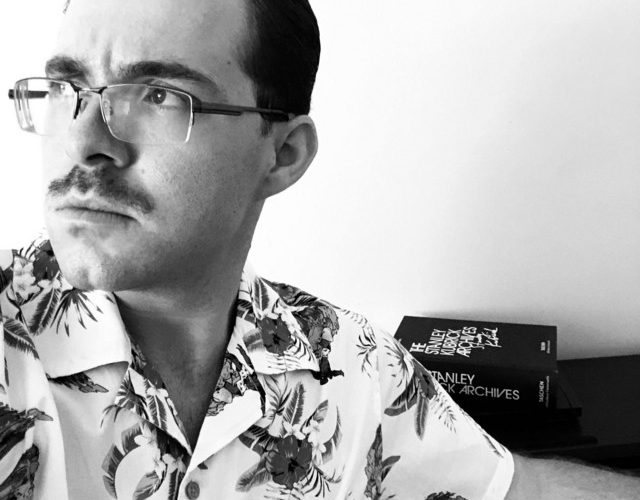 In spite of the pandemic, 2020 has brought great things, too. One of them is the record “Then” – the 12 tracks debut album signed by Jaime Bennington.

Who is Jaime Bennington? Though his last name might give you a hint, we are extremely happy to see him discover & follow his own path, voice & style as a singer-songwriter and movie director.

In May, we have witnessed his talent as a director for his late father’s first band – Grey Daze and their single “Soul Song,” on which he also performs the backing vocals, marking a unique duet with his dad, Chester Bennington. The song can be found on band’s latest album “Amends,” released in June. Details HERE.

We became aware of Jaime’s musical talent years before, when he started releasing compositions of his own on his SoundCloud channel. Then we watched him taking the stage for the first time last year, during Charity Bomb Presents Strange 80’s 3D benefit concert at The Fonda Theatre on June 01, 2019 in Los Angeles, California. And then… it came time for “Then” – his debut album released this year, on September 15th.

“Then” feels like a collection of feelings – a different one brought by each song. From brightness to darkness and all the way back, deep lyrics alternate simple chords played on guitar and piano. Jaime takes you on a ride through his imagination and creative process with an album that could easily become the soundtrack of a mysterious short-film shot somewhere in the Arizonian deserts.

As great fans of Chester’s music, we are happy to see his eldest son following his own creative calling into music & film, carrying on the talent inherited from his father, one of the greatest voices & most loving hearts the world was lucky to have.