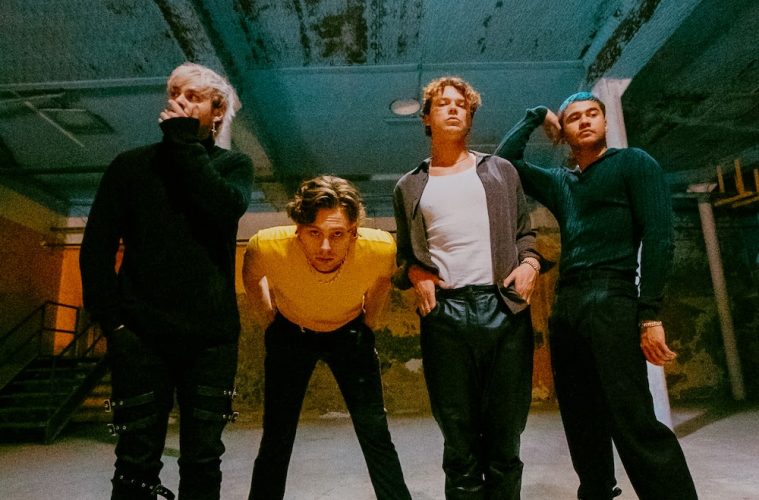 “We wanted to make the chorus kind of a choose-your-own-adventure, where some words are left out and then accentuated by these big stabs of synth,” explains bassist Calum Hood. “It lets everyone come up with their own interpretation, and fill in whatever they think those missing lyrics might be.”

Also unveiled today is a new, homemade lyric video for ‘Wildflower’, created over 10 hours of stop motion animation, and another eight hours editing, it was made using 358 different photos and 529 flowers.

5SOS’s fourth studio album and first full-length for Polydor Records, ‘C A L M’ is available for pre-order from all digital retailers HERE. Those who pre-order the album will instantly receive “Wildflower” along with the previously released singles “Easier,” “Teeth,” “No Shame,” and “Old Me.” Check out the teaser trailer for ‘C A L M’ HERE, and see below for the complete tracklist.