A Conscious Motion -interview with Cove

What inspired the verses of “All I Believe”, first song released from your upcoming album?

The verses for “All I Believe” are personally my favourite on the EP I think.

Musically we wanted to write something with a different dynamic to what we had done before, including much more clean melodic singing and clean guitar tones, I think musically it was just inspired by wanting to do something different.

Lyrically the song is about losing everything you came to know and love, losing yourself and your world around you.

With all of our songs its inspired by a particular situation that has happened to a member of the band, writing music about these things for us is a cathartic way of getting closure.

The lyrics normally start with our vocalist Ben setting the tone or the theme of the song by getting the song down, and then the rest of us build on the song from there, looking at different words, different ways of phrasing and patterning to make the strongest song possible.

It’s great watching a song grow from an instrumental into an actual song.

The last song we wrote on the EP was “Reflect:Resolve”.

This song is about dealing with the anxiety that comes with being faced with the mortality of someone, the way your mind plays tricks on you and over thinking the situation.

This song has different meanings to everyone in the band but the general theme is being faced with something you have no control over and trying to reason with yourself.

I think in everyones family in the band music is an important thing, from parents who were in bands themselves/worked with/still work with touring bands to having parents that are deeply into collecting music. In my family personally, my Dad has always collected music and cousins have all been music teachers in schools or lecturers of music in universities.

I think being surrounded by music from such a young age makes it feel like such a natural thing to pick up an instrument. 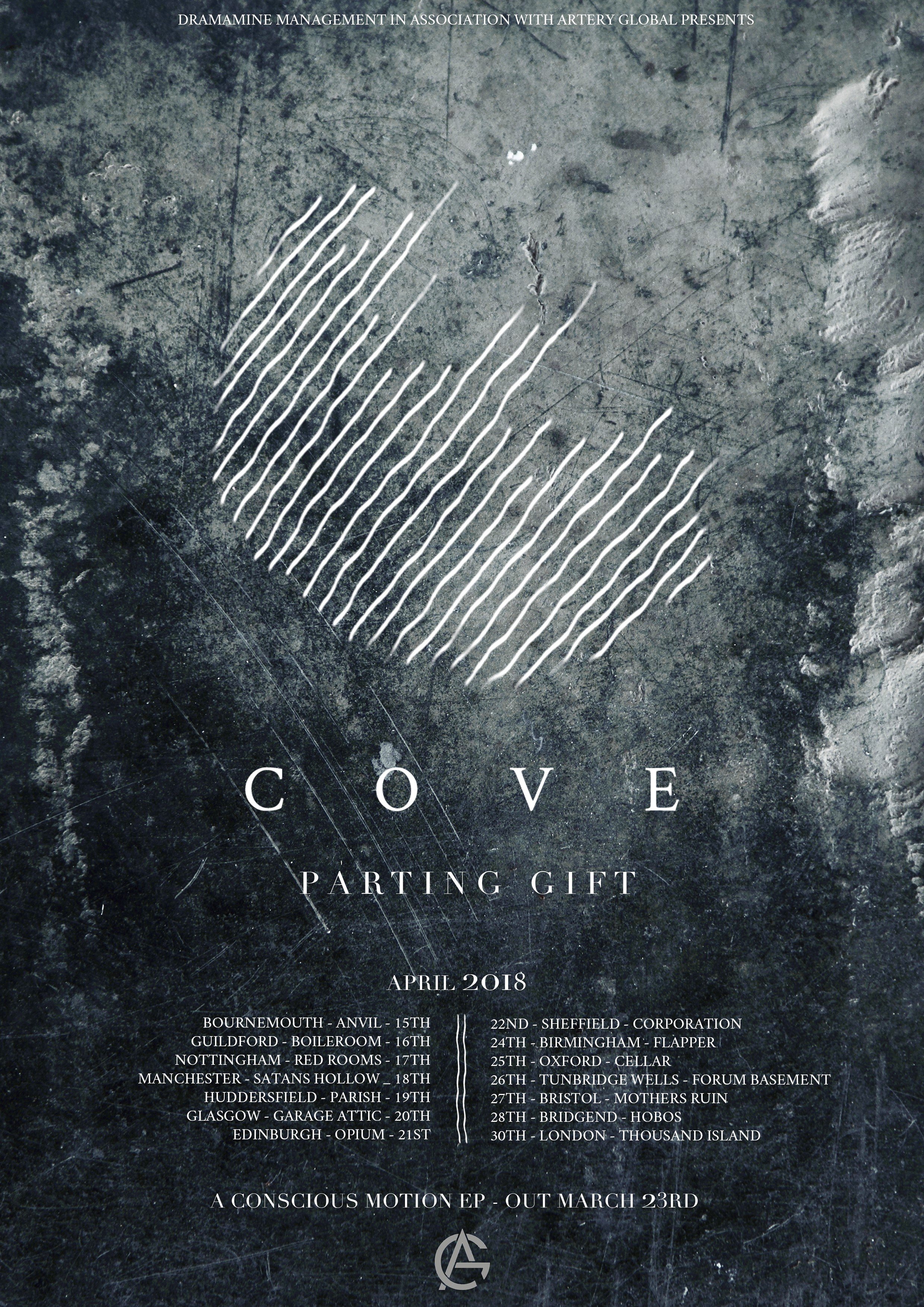 Can you tell us about the lyrics of “Concide:Collide”?

Coincide:Collide is lyrically our most different track to date.

The song was written by Ben and then tweaked slightly by other members and we went through a few variations of the chorus before we settled on the current one.

The song is about slowly watching the inevitable happen and not being able to do anything about it – “I watched your soul fade like a dying Sun”.

Do you remember the day you wrote “ Solis”?

Solis went through a few variations musically and lyrically before it became what it is today, the whole process was a bit of a blur as we spent a lot of time in that same room where we recorded, it was easy to lose track of time and get cabin fever a bit.

I remember the day we finished tracking all the vocals and listening to it in the car on repeat on the way home from the studio and being really happy about it.

It was a great feeling, it was a first song with Ben on vocals and we’re all really proud of how it came out.

What is the best lyric ever written for a song? (not by you)

There are so many to pick from!

The first one that came to my head was a lyric from “Little Death” by +44, for me that song (and album) has huge nostalgic value, I always thought it was lyrically the best thing Mark Hoppus had done, the following lyrics for me paint the clearest picture of how vast the universe it. “and every night our tiny planet slide across the universe, and I won’t pretend I understand”

Yes and no. It can be such a great way of getting closure about a situation to write about it, you can share how you really feel and for the most part, people won’t judge you for it.

Some people may even feel the same way about it as you do, which is honestly the greatest feeling.

There is a sense of great togetherness when you write a song about something deeply personal and someone else comes up to you and tells you they know exactly how you feel, and vice versa.

It can be daunting at times, you’re exposing your deepest and darkest thoughts – but it’s so much better than bottling them up.

I think the second verse of “Coincide:Collide” creates such great imagery “twist, coincide and collide – into nothing”.

For me I just imagine two people falling intertwined, the first time I heard that lyric I knew the song name had to be tied into it into someway.

If you had to use only one word to define your new album “a conscious Motion”, which one would it be?