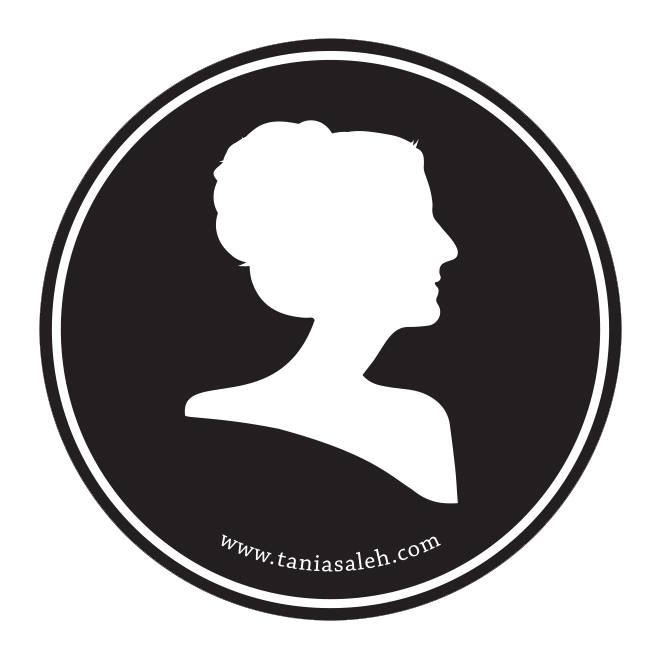 RYL: we love your song “She doesn’t love you”, do you remember the day you wrote it?

TANIA SALEH: This song was taken from a poem written by the late Palestinian poet Mahmoud Darwiche who was considered one of the most influential poets of the last century.

I was so inspired by the lyrics because they are very daring and Darwiche expressed the feelings of a woman better than a woman herself would.

RYL: Your last album is titled “A few images”…. What did you achieve with its release? Which was the main issue you encountered while recording?

TANIA SALEH: My latest album has been crowd-funded by my fans on the internet. It was a long process from the recording until the release but it was really worth the trouble.

It was the first time I experiment with new instruments and sounds and it was also a chance for me to be heard in the world because of the collaboration with KKV’s Erik Hillestad who co-produced the album and helped me find new distribution networks in Europe and the USA.

The main issue is that the album was inspired by Brazilian music, the lyrics were translated to Portugese and the album was destined to be distributed in Brazil but we still could not find a distributor there because of piracy issues.

TANIA SALEH: the love from a woman’s perspective is the common theme, love in all its facets: love of humanity, love of Earth, love of life, love of freedom, love of gender equality, love of sexual pleasure etc…

TANIA SALEH: “Slowly you wake up and your love goes to sleep”

TANIA SALEH: First, I decide on the theme of the song according to an insight in my society that can be understood by all, and then I add layers to the idea.

I take my time. Sometimes a song can take years because I leave it to age a bit, like a wine bottle, before I come back to it.

I write with a pencil and keep erasing until I decide it’s time to type the lyrics on the computer when I am satisfied with the result.

A song needs to be witty or emotional or both. It needs to be relevant to as many people as possible both in my country and abroad.

RYL: Do you remember the day you wrote “Those Eyes”?

TANIA SALEH: Yes, but it was not a day, it was a year or so. This song took time. I started by describing one man, and along the way, I felt I was describing another. But the idea of understanding one’s mood according to the look in one’s eyes was typical of every person I know.

RYL: what inspired the lyrics of “A day is gone”? is there a message you want to communicate with it?

TANIA SALEH: This song was inspired by a song written by Ahmad Adawiyya, one of Egypt’s most popular artists of the 20th century. He was known to have had a rough life because of poverty and drug abuse.

His lyrics were honest and his feelings were raw that’s why I wanted to give him the credit and support he deserves especially that I was raised on Egyptian sounds ever since I was a child. The song “A Day Is Gone” is about how ephemeral life is, and how we, as humans, are only dust in the wind in the “big picture”.

RYL: Where did you play for the first time? How was it?

TANIA SALEH: At school in front of all school students at the end-of-year party. I sang a song in A’Cappella and everyone was silent throughout. I was 9. That’s when I discovered I could sing.

RYL: which is your favorite musician?

RYL: What is needed to write a successful song?

TANIA SALEH: a strong insight and a good chorus to sing along to.