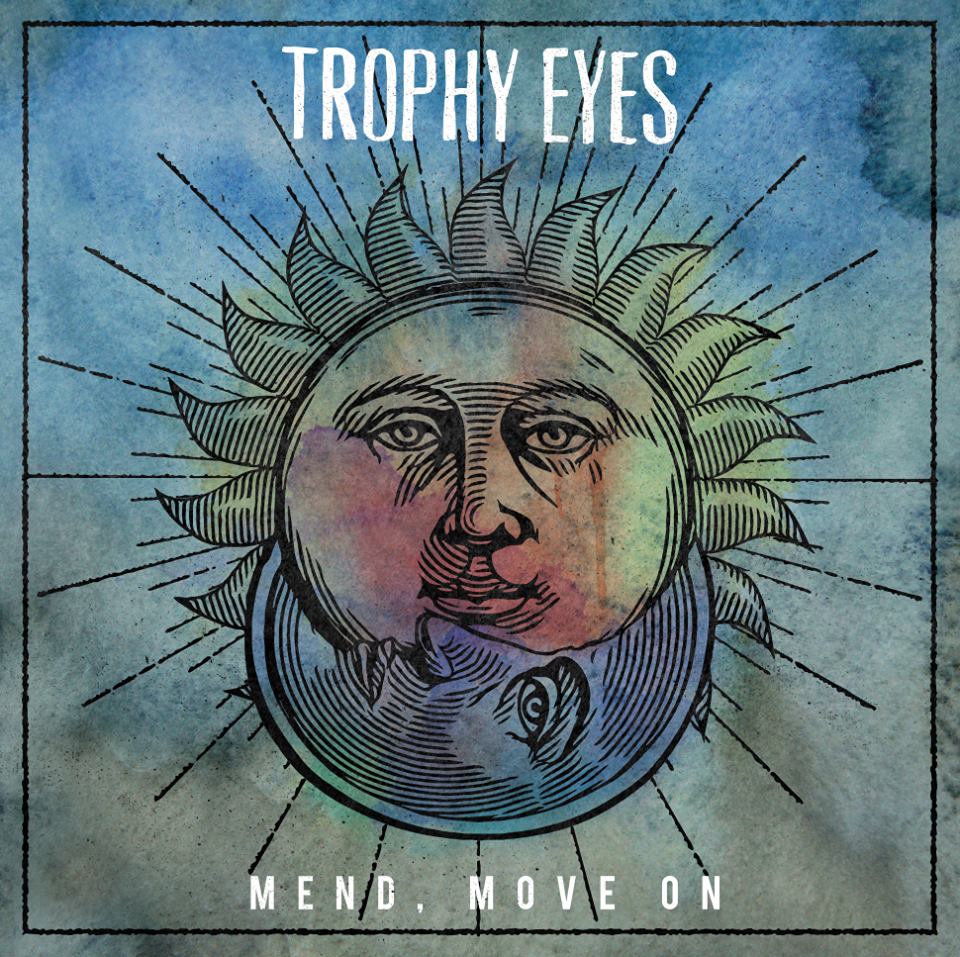 A new album and Warped Tour!! – interview with TROPHY EYES

RYL: Let’s start with a great news! You are going to play at the 2015 Vans Warped Tour this summer! 2015 starts great for you guys! Tell us more about “Mend, Move on” your debut album….happy about the success you obtained until today?

TROPHY EYES: We’re stoked with the way Mend, Move On has been received.

We’ve just recently returned from Europe where we saw first-hand just how far the album has reached and what it means to people.

I was lucky enough to talk to some of the people that came out, and I was shocked and humbled with their kind words. We never dreamt it would have this kind of reaction.

RYL: Is there something that ties all the songs of the album? A common theme?

TROPHY EYES: I guess each song is written about a certain event or significant memory in my life. Anything from finding a new home to an apology to my mother.

RYL: Tell us everything about the song “White Curtains”….which of its verses you like the most?

TROPHY EYES: White Curtains is very important to me. It was written during a time that I found myself away from home quite often with Trophy Eyes. My relationship of the time was suffering, and I was forced to choose between the two (on my own accord).
I think my favorite line is “what the fuck did you see in me anyway, an investment never worth the price you paid.”

TROPHY EYES: Most of the time I write my lyrics along with a basic melody or guitar part. I like writing them together because they complement each other, and help shape a good draft for a song. I’m not very good at writing lyrics to music, I find that it suffers in the feels department and often doesn’t come out as natural as I would like.
I normally drink a lot of coffee, and smoke and get sad and spend a lot of time procrastinating and locking myself in my room. It’s a grueling process, but most of the time I’m happy with what I end up with.

When I get something I like, it could even just be a strong line, I will run around my house cheering and fist pumping, and then it’s back to my desk for some serious frowning and pen scratching.

RYL: which is your favorite verse of the album?

TROPHY EYES: I’m not so sure. I think it would have to “no longer will I compare myself, to establish my self-worth” at the end of Responsibility and Structure.

It reflects on a time in my life that I shed the negative opinions and outlandish expectations of family and other people involved in my life and began working towards a life that I wanted to pursue.

RYL: Do you remember the day you wrote “Responsibility and Structure”?

TROPHY EYES: I think we all wrote that one together at a studio in Newcastle. Andrew Hallet came in with the main idea and most of the song really, and we worked on that one together. That was a hard song to write, and it took a lot of compromising. I’m glad it made it on to the album though.

I think the message behind that track was a huge part of my last year, and a giant step for me as a person.

RYL: Who gave you the best musical advise?

He said to us just as we’d started out “the bottom line is you need to write good songs. Unfortunately it doesn’t matter how hard you work if you can’t write good music.” That was a big lesson for me.

TROPHY EYES: Modena, Italy. The response and turnout blew me away. When you share a moment like that with a room full of people it’s easy to see why you’re doing what you’re doing.

That was an emotional night for me.

I came from a small coastal city on the other side of the world with not a cent to my name, and we played the best show of our lives to a very accommodating and passionate group of people. I’ll remember that night for the rest of my life.

RYL: “In Return” appears to be one of the fans favorite, what inspired its verses?

TROPHY EYES: When I was younger and my parents separated, I was unwelcoming to mum moving on and finding a new love many years later.

She also suffers from MS and we learnt that she had that disease around the same time. The song is an apology to my mother for treating her like I did in her time of great need, and that I know, because she loves me unconditionally that even if she held it against me she would forgive me, and I don’t deserve that at all.