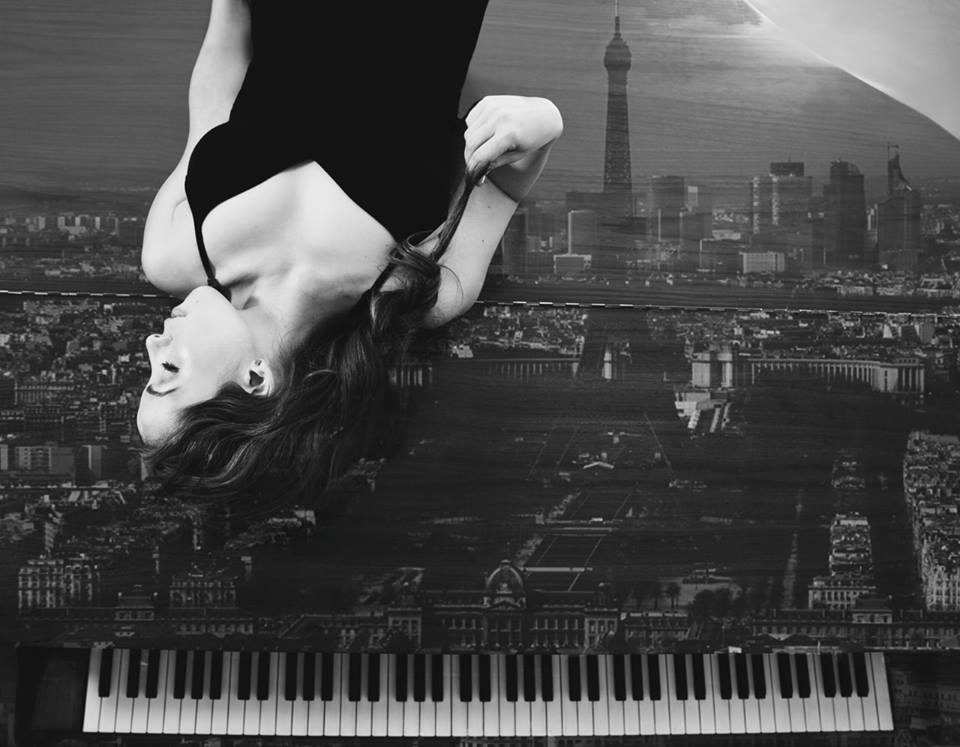 A new album, lyrics and more! interview with Franki Love

RYL: tell us about your project of releasing a new album…..

Franki Love: I funded my new album Otias thru Kickstarter and it took 1.9 years from conception to birth. I wrote for about 1 year and then recorded for 9 months.

We just released the first single Walking Wounded and we’ll release the entire album later this year. I worked with incredible musicians and it was an amazing experience making the album.

There’s been lots of support with Kickstarter backers and I’m really excited about this journey!!

Franki Love: It was inspired on a sleepless night. I rolled out of bed and literally starting playing the keyboard and humming the melody.

The lyrics basically came pouring out. It’s always good to write in an dream type state because you don’t overthink things. The song was for my friends and myself at a time when I felt like we were all holding onto a thin thread.

Franki Love: It’s all about the moment and whatever is going on. I don’t usually write in a premeditative state but rather allow things to naturally flow.

RYL:  Do you remember how the lyrics of “Walking Wounded” have been written?

Franki Love: Yes, I started with a blank piece of paper and wrote ‘Walking Wounded’ at the top.

I started playing the piano and the lyrics started to come. . . I saw visions of a woman walking down an alley and how her life was very difficult… how she was her own worst enemy and how her life effected humanity at large. I wrote the lyrics pretty quickly because the story and characters came very quickly in my mind.

Franki Love: I write the lyrics while I play the piano. I always have a pen and a blank piece of white paper. Usually I start by writing music on the piano and that will inspire the lyrics. Then I write both simultaneously.

RYL: what does “Day by Day” means to you?

Franki Love: Day by Day is about taking things one day at a time and not taking time for granted.

Franki Love: Hmm… I don’t know, it’s very hard for me to judge my work objectively.

RYL: tell us about your upcoming tour….

Franki Love:Sure, I plan to do some shows after the new album is released, which will be by the end of 2015.

Not sure if I’ll actually be doing a full blown tour but will most likely perform in NYC and Los Angeles.