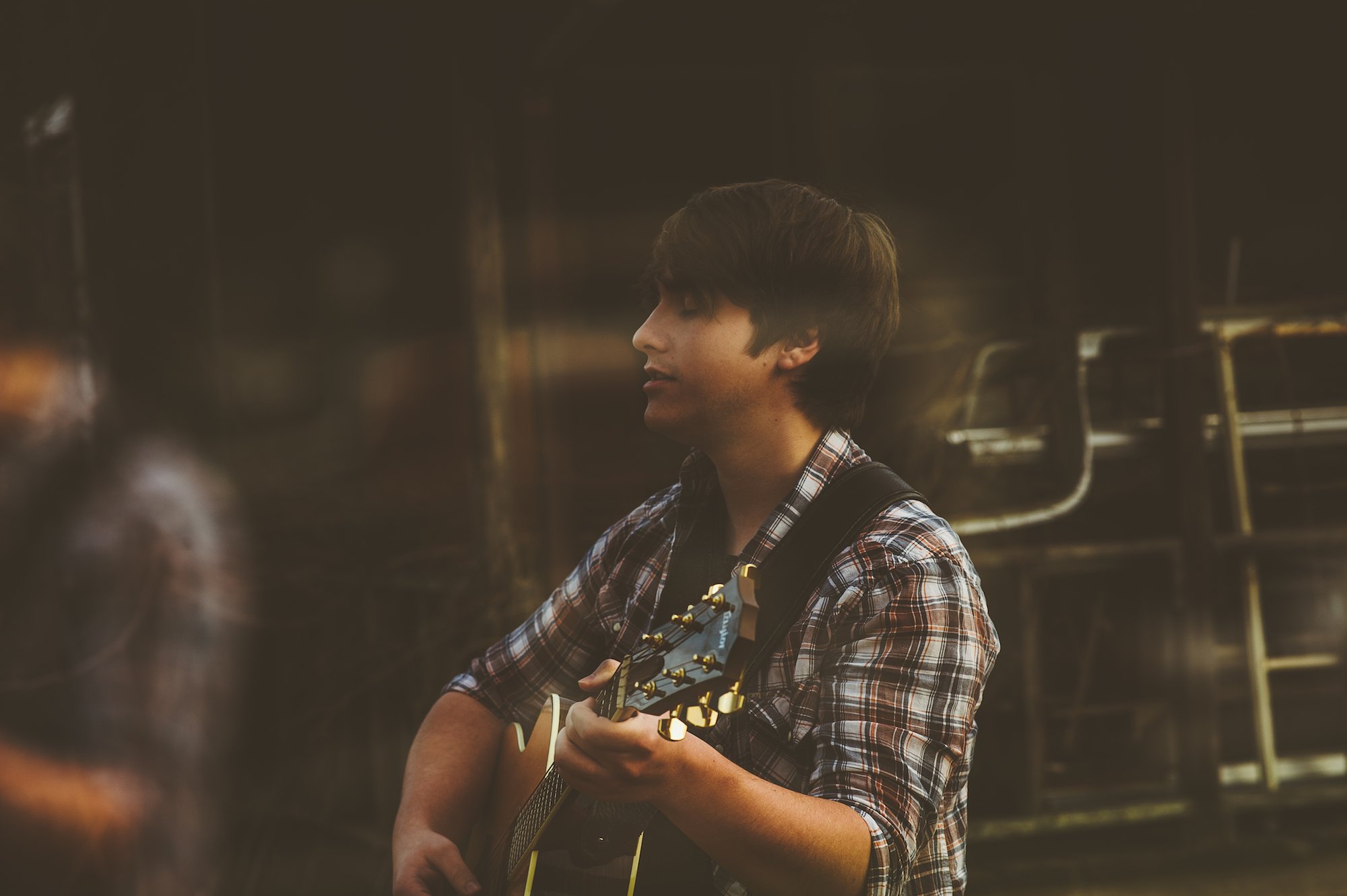 Talking with Chase Coy (http://www.chasecoy.com) was very interesting especially because Chase is not only a singer, he is a true music professional: he loves to produce, play and write music .

Set to be released soon is an EP containing four songs……

RYL: Tell us about the new album, set to be released very soon! What you can tell us about it? What is new?

CHASE: Well I know it’s been a while since I have released any solo music, I have been working on some very exciting new things for everyone. That being said, the new release will be an EP with four new songs on it, and it will include both fully produced versions and acoustic versions for those who are fans of the stripped down vibe of my older work.

RYL: For who doesn’t know it yet, you are a music producer, a writer and a singer…..in one word, a “Talent”….., in the modern music industry, how difficult is to find somebody that is capable to have these three characteristics ?

CHASE: Honestly, since I moved to Nashville, the main thing I have had to do is examine my strengths and weaknesses and really be honest about them. The great thing about this is that when you can be honest about where you could use help, relying on others really helps to fill in the gaps and create some amazing collaborations. My production work has really benefited from becoming involved with a core group of talented young musicians that I pretty much use on all my projects now. They really help to take my ideas and make them a reality, as well as bringing their own input and spin on things.

RYL: How do you usually write your songs? You write the lyrics first and then the music? Vice versa?

CHASE: I mostly cowrite these days, and how we approach any song is really a toss up. Some days the lyrics may come first, others the music. Sometimes I have a lyrical idea that I’ve been bouncing around for a while and it’s about finding the person who connects with it and working together to flesh that out.

RYL: Can you tell us about your side project “Speak Easier”? Why do you define it different?

CHASE: That project was a lot of fun to record and produced. I had been thinking about trying some spoken word ideas for the past year or so, and Speakeasier is the result of that. So while it’s not my main focus right now, there could possibly be more music in that vein in the future. It just depends when the mood grabs me.

RYL: In your album “ Where the road parts” of 2010 you included a song called “Lullaby”, do you remember how you wrote it?

CHASE: That song was actually about a situation that occurred in my high school days with a girl whose name I no longer remember. Essentially, after waiting around with the hope that she would eventually return my affection (coupled with some verbal confirmation on her end), I later realized that it was not going to happen and I needed to move on.

CHASE: This one happened after a particularly memorable summer for me. The lyrics are directed at a particular individual I spent some time with on a vacation, but really for me it encapsulates the whole feeling of that summer.

RYL: Who are the fans of Chase Coy?

CHASE: I think my fans have turned out to be people who love intimate acoustic music and lyrics that speak to them. It’s interesting to see that songs I wrote when I was 16 or 17 are still connecting with that same age group. I think lots of the ideas I wrote about really connect with that demographic.

RYL: “Awake” was released in 2012,  which is the main difference,  lyrically speaking, between it and your previous albums?

CHASE: Awake was kind of a transitional EP for me where I was trying to figure out how best to artistically pursue my vision for the music while giving people that raw, acoustic feel they loved. I think that breaking those visions into two separate versions of the same song for my next EP was a natural extension of that.

RYL: One desire for the next four months…..

CHASE: I am releasing those four songs and hoping they do well, obviously. On top of that, I have some things in the works outside of my solo music that I am very excited to share with everyone, including a new indie rock band I started with some friends, and some new production projects I’m really proud of.