how are you preparing the release of  your new  album “Abrakadabra”?

We are touring the UK & Europe & playing all the new songs at the moment. 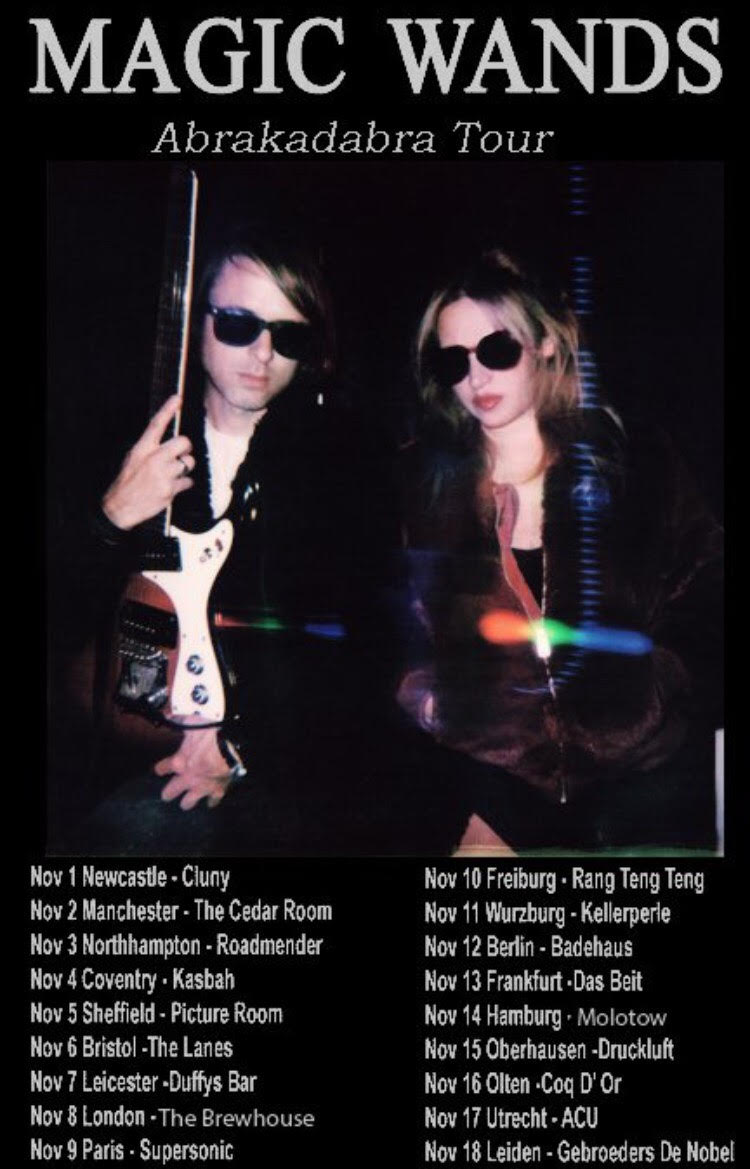 is there a link between all its songs, lyrically speaking?

Their is a fine thread of story telling throughout the album yes.

I have a few favorite verses on the new album but the one that comes to mind is from our new song Houdini which is about Houdini.

I found it interesting that he could escape almost everything and had promised his wife he would escape death & come back to her so he gave her a secret code that only the two of them knew that he would relay to her after he died.

She held seances trying to communicate with him from the other side for ages and apparently the code came through eventually but the press dismissed it and called it a hoax so she came forward & said yes it was a hoax, but i believe she was coerced into agreeing to that & he did actually communicate with her.

The verse of the song..

Has just become me

Mr. Houdini I’m not sure I comprehend

The song is about me having a conversation with Houdini but only getting bits & pieces of his message from the other side, I think he wanted it to be know that their is life after death & that he will be returning after all this time.

What is one of your favorite songs?

I have so many but for today, The Smiths- headmasters ritual

what inspired your new song “loveline”?

We recorded the album & listened back & I said to Chris my bandmate:  I think we need an dreamy uptempo track so we hit record & that came out.

do you remember the day you wrote “black magic”?

Chris wrote that song in his bedroom in Nashville during a lightening storm in 2008 it was originally a garage punk song but then I came in and added keyboard & slowed it down & sang it with him.

I wrote that one in my apartment in Hollywood on a casio keyboard during the summer, I forget what year it was so long ago.