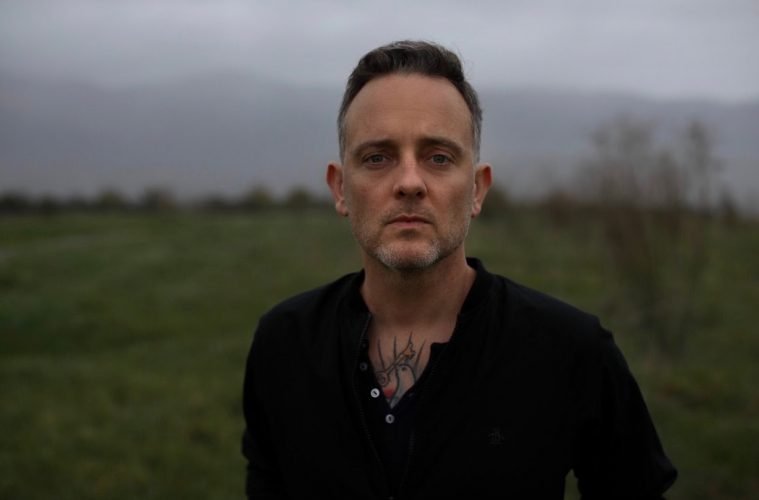 Acclaimed Philadelphia-raised singer-songwriter DAVE HAUSE is pleased to announce his new single, “Fireflies”, the latest track to be lifted from his forthcoming studio album titled “Kick” (pre-order available here). As a soft and touching track from the upcoming collection, “Fireflies” is an ode to youth, a simpler time and summer on the east coast. Listen to the track here.

Hause’s new album set for release on Friday, April 12th via Rise Records, is his fourth solo outing that finds him carrying on in the voice and tradition of classic American songwriters, tackling topics of hope, depression, global warming, a crumbling democracy, and growing old. These complex notions weave together with a joyous sing-along cadence that creates a soundtrack for the broken American dream.