ADEMA is back with First Single In Nearly A Decade, ‘Ready To Die’

ADEMA has released its first single in nearly a decade, “Ready To Die”. The song is taken from the band’s upcoming album, “360 Degrees Of Separation“.

After years of perseverance battling through band member changes, addiction, and various record labels, the band finally came together to write and release new music. “Ready To Die” is a song about passionately and forcefully breaking free of a toxic relationship or situation. Much like the band’s last 10 years in the proverbial desert, the song embodies perseverance and the idea that we have to be willing to lose everything to do what we love and be true to ourselves.

“I was at a point where I was absolutely ready to die,” says ADEMA frontman Ryan Shuck (ORGY, JULIEN-K, DEAD BY SUNRISE). “My system for living was not working anymore. I was crushed by the grief of losing one of my closest friends [Chester Bennington] to the same demons. I had been suicidal and severely depressed for years, and had no way out. I was in a living hell. The song is in some ways me dealing with myself in the mirror, but I very much think the concept also applies to anyone that is finally ready to break free from their demons, toxic relationships, or situations. There comes a point where you will go to any length to get better.”

Shuck, a lifelong friend of the band and Bakersfield original, replaced original singer Marky Chavez, who has dropped in and out of the band for years.

Chavez originally left ADEMA in 2004 due to “creative differences” after two successful albums, “Adema” and “Unstable”. The singer — who is the half brother of KORN frontman Jonathan Davis — quit ADEMA again in January 2011 in order to pursue his “solo project.” He rejoined the group again six years later and played his first comeback show with ADEMA in May 2017 at the Whisky A Go Go in West Hollywood, California.

After Chavez‘s original exit from ADEMA, the other members of the band found their way with new lead singers Luke Caraccioli and later Bobby Reeves, while Mark founded MIDNIGHT PANIC with his cousin Peter Shubert. He also produced fellow artists. 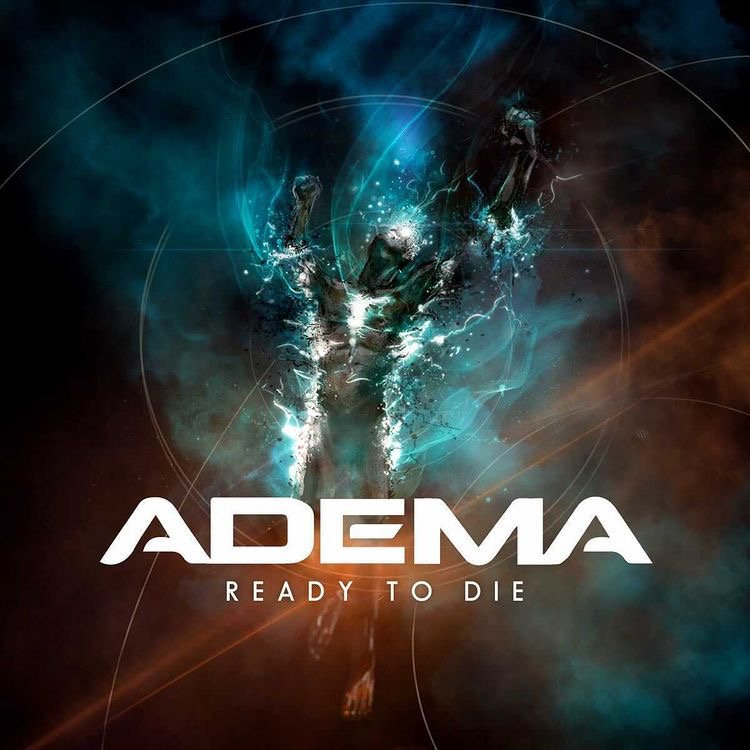