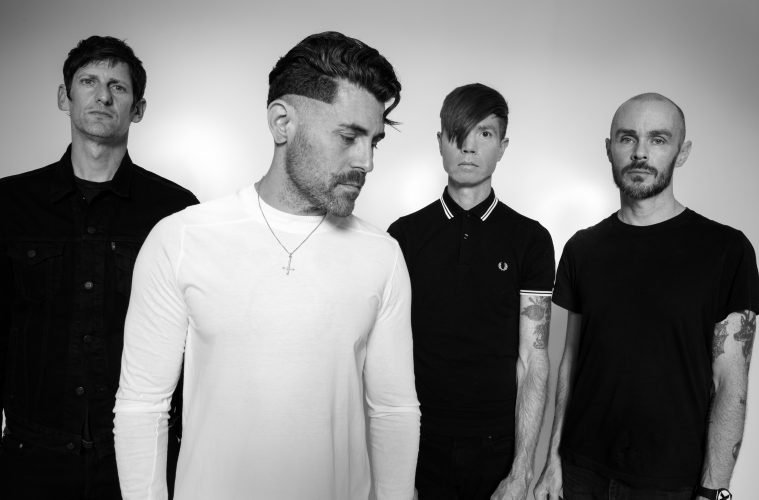 AFI‘s fans were surprised late last year when the band announced a new EP ‘The Missing Man‘, and released the first single “Get Dark“. The EP has since come out to critical acclaim via the band’s own label EX NOCTEM NACIMUR, and “Get Dark” has now been given a music video.

“The Missing Man” follows 2017’s “AFI” (The Blood Album), which hit No. 1 on Billboard’s Alternative and Hard Rock Albums Charts and No. 5 on The Billboard 200.  It was the band’s second consecutive Top 10 Billboard debut following 2013’s “Burials”.

Since the release of 1995’s debut album “Answer That and Stay Fashionable“, AFI (Havok, Puget, drummer Adam Carson and bassist Hunter Burgan) has written and recorded five top ten hit singles (“Miss Murder”, “Medicate”, “Love Like Winter”, “Silver and Gold”, “Girl’s Not Grey”), hit No. 1 on The Billboard 200 (with the stunning “Decemberunderground“), garnered worldwide critical acclaim and amassed a fiercely loyal global following whose members number in the millions.