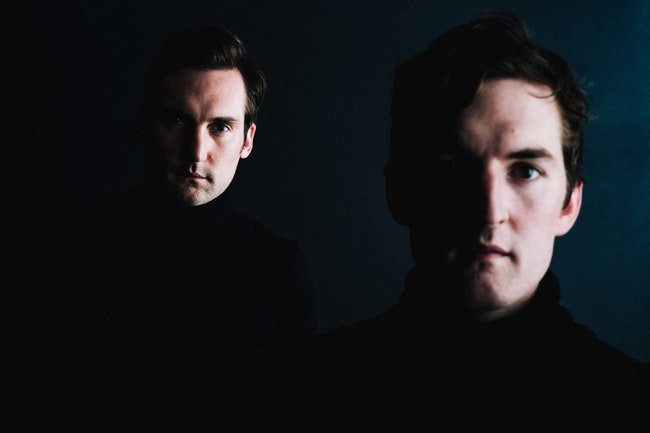 Meet Nashville-based alt pop/rock duo, Airpark comprised of brothers Ben and Michael Ford Jr. Today, they have released their new moody 70’s-tinged single, “Devotion.” The song is off the band’s forthcoming ‘Songs of Airpark’ EP, set to be released in early 2019.

The critically acclaimed indie pop duo, Tennis (Alaina Moore and Patrick Riley) recorded, produced and mixed “Devotion,” along with the other four tracks off the EP, at their Denver-based studio, Mutually Detrimental.

A discerning ear would say the new music feels like a healthy evolution of the Airpark sound with an emphasis on soulful vocals, drums that groove particularly hard and the occasional nod to 1970s pop jams. The first single “Devotion” is a shining technicolor example of all of the above.

Michael in the band says, “‘Devotion’ was the first song we recorded out in Denver with Tennis. Thanks to some really great vocal direction from Alaina, we got the final vocal in just a few takes. I think it might be my favorite vocal performance I’ve ever recorded – it feels urgent but not over performed. The majority of the tune was completed in a day and gave us some strong momentum for the rest of the sessions at Mutually Detrimental.”

In support of the new music, Airpark is currently on tour for the rest of the year with St. Lucia, Illiterate Light and Babe Club. See all tour dates below.