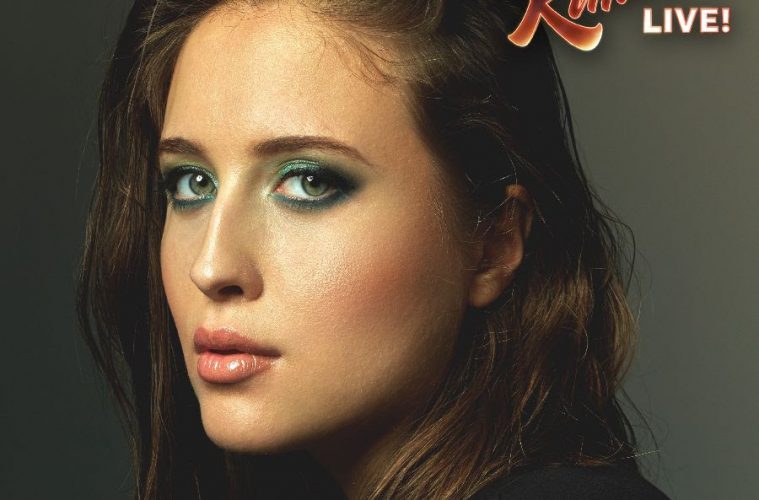 Alice Merton will be returning to primetime T.V. playing ‘Jimmy Kimmel Live‘ on 4/10.

A couple of weeks ago Alice announced Summer tour dates with Young The Giant and Fitz & The Tantrums. She’ll be touring behind her debut LP ‘Mint’ which was released on 1/18 via Mom+Pop Music.

Her single “Funny Business” is officially Top 10 on AAA, where it was published at #9 and it is officially Top 30 on Alternative radio. This marks the 3rd of 3 consecutive singles released in the United States that have charted in the Top 10 at AAA. Last year, Alice’s breakout single “No Roots” was certified gold by the RIAA.

Alice will be embarking on a U.S. tour in April around her new LP. This tour will include dates at Coachella. She then will return to the U.S. this summer playing dates with Young The Giant and Fitz & The Tantrums. Tickets are on sale now and can be purchased HERE.

*(Supporting Fitz and the Tantrums / Young the Giant)