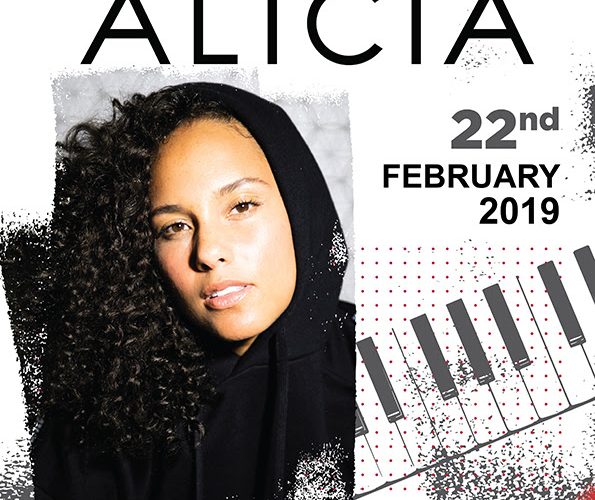 Tickets to the event HERE!

A fifteen-time Grammy Award-winning singer/songwriter/musician/producer and actress, the New York Times best-selling author returns to the UAE since her sold-out show in 2013. 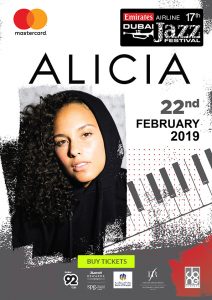 Alicia has sold over 30 million records and is married the legendary producer, Swizz Beatz.

FAQ’s can be found on www.dubaijazzfest.com