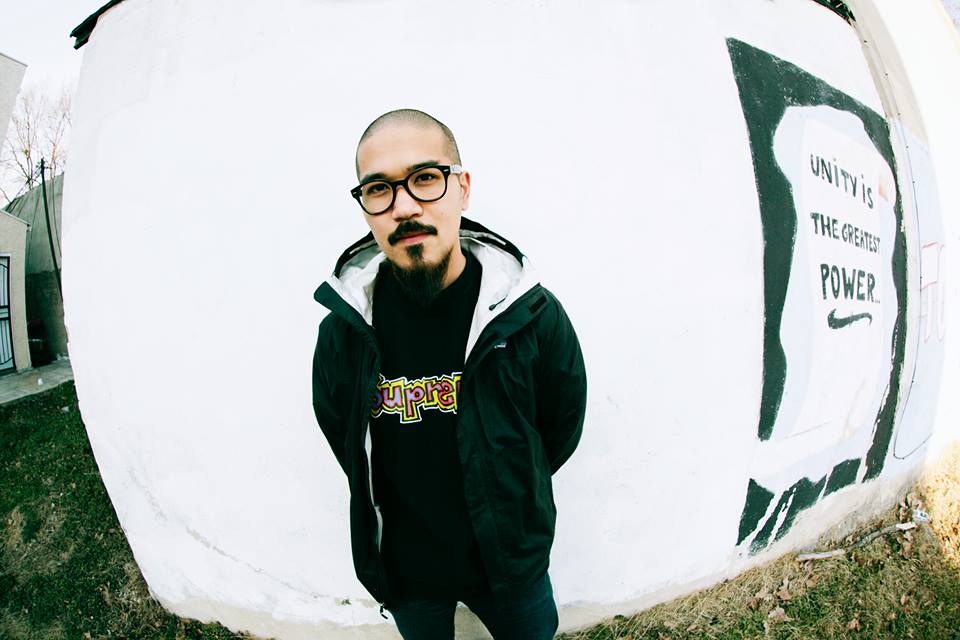 All about lyrics – interview with KOJI

RYL: Great news! You are reissuing your EP “Matters”, what does it mean for you its release?

KOJI: (http://kojisaysaloha.com/) We’re losing so much of the tactile part of our music experience, so it’s cool to give this EP the vinyl treatment. It’s only ever existed as a cassette and digital files. 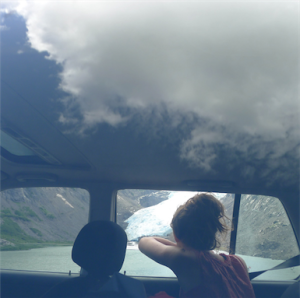 To have this be reissued now 4 years after I recorded the songs is a cool reminder of how far I’ve come both personally and in my craft.

KOJI: With Matters, it’s very much a guitar/vocal demo. I think the lyrics exist as unrevised reflections on time and love.

They were songs that didn’t have a place on my full length Crooked In My Mind.

RYL:  Tell us everything about the song “Like we do”….which of its verses you like the most?

KOJI: Like We Do is about my first love and the end of our relationship. Love is both tragic and beautiful when a relationship has run it’s course and this song explores that. I couldn’t pick a verse that I favor over the other, but I will say that the opening line, “All that time spent waiting for the other to come around,” still haunts me on a personal level.

KOJI: I usually start with a chord and start singing. I improvise until I tap into that part of my consciousness that flows. Before, I used to leave my lyrics as I improvised them, but I’ve been focusing on becoming a better editor and more intentional with my words.

KOJI: That’s such a huge question. I’ve got over 30 songs in my catalogue. Best or favorite usually has to do with what’s resonating with me lately.

With the racial tensions high in the US, I’ve found myself returning to the song Creeping off of Crooked in my Mind. The song is about being silenced by other people’s privilege.

I grew up hearing from white people that the discrimination I faced as an Asian American wasn’t real, which is so insulting and humiliating.

Even now, I know that some people may read this and be turned off to my music for even mentioning that. That’s one of the harder parts of my reality as an artist of color in America.

RYL: Do you remember the day you wrote “Matters (of the heart & mind)” what inspired its lyrics?

KOJI: Yes, I wrote it the day after I met my last partner. She had been a friend of mine for a long time, but there was something about this one meeting that was different.

I left her house and travelled to Florida where I penned the lyrics to this song in my friend’s guest room.

Anyone who has fallen in love knows that it’s sort of a break neck transition.

KOJI: I’d give it to someone who hasn’t heard The Charade off the new D’Angelo and the Vangaurd album. “All we wanted was a chance to talk / ‘stead we only got outlined in chalk / feet have bled a million miles we’ve walked / revealing at the end of the day, the charade”

KOJI: Again, it’s hard to answer a question like this. I’ve played hundreds and hundreds of shows and I have found that my best shows are often in the hardest of places.

That could be a small coal mining town in appalachia, a gambling town in Nevada, a squat house in Indiana, or in a living room in small town in England. There’s such truth when people come to shows for relief and exaltation and not to be seen.

RYL: “Stay” appears to be one of the fans favorite,  what inspired its verses?

KOJI: That’s such a coming of age song. I had to be 21 or so when I wrote it. It’s about facing your fear and accepting that the life and love you want, you must believe you are deserving of and know that you can only achieve it through honest labor.

What I didn’t know is that love and happiness are not static goals. You have to work to maintain them.