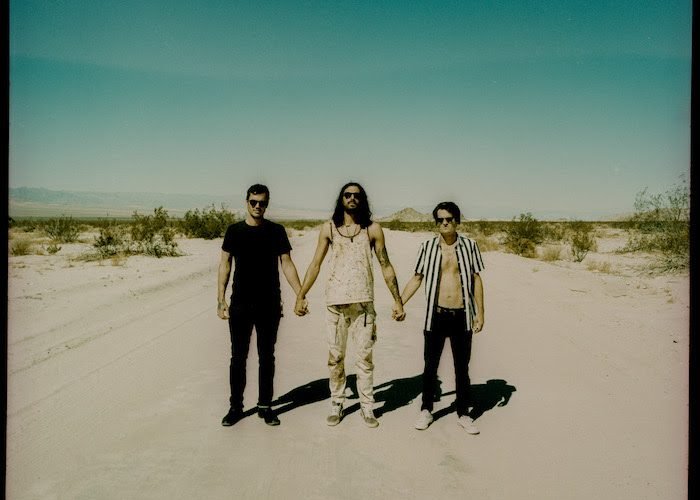 ALL THEM WITCHES RELEASE NEW ALBUM ‘Nothing as the Ideal’

All Them Witches have released ‘Nothing as the Ideal’ via New West Records. The 8-song set was recorded at Abbey Road Studios in the legendary Studio Two (home to landmark recordings by The Beatles, Pink Floyd, and more). It was produced by the band and Mikey Allred (producer of their 2015 New West debut ‘Dying Surfer Meets His Maker‘). ‘Nothing as the Ideal’ is the follow up to All Them Witches’ acclaimed 2018 ‘ATW‘ LP and last year’s standalone single “1X1.” Unremittingly forward-looking, the new album is their most experimental work to date. Tape loops coincide with unplugged minimalism. It’s their heaviest album marked by their broadest atmospheres, intimate and pummeling. ‘Nothing as the Ideal’ is also their first full length album as a paired down trio, their smallest iteration as a band.

The band shared the video for the album track “The Children of Coyote Woman.” The clip was filmed and edited by the band’s Robby Staebler and features the pro skateboarder Evan Smith.

‘Nothing as the Ideal’ might forever be known as “the album All Them Witches made at Abbey Road.” Fair enough. You don’t record in a legendary studio surrounded by mics The Beatles used, sitting on the bench where John Lennon tracked the acoustic guitar for “A Day In The Life” without acknowledging that history. There’s no getting away from it. Where the album triumphs, however, is in making that space and that history the band’s own. All Them Witches not only did justice to the moment they were capturing — the sheer adventure of being there, doing that thing — but answered the call of their inspiration as they always do. They succeeded in crafting a defining moment for who they are as a band, with each player’s personality coming together to create a fluidity that is unique unto them. 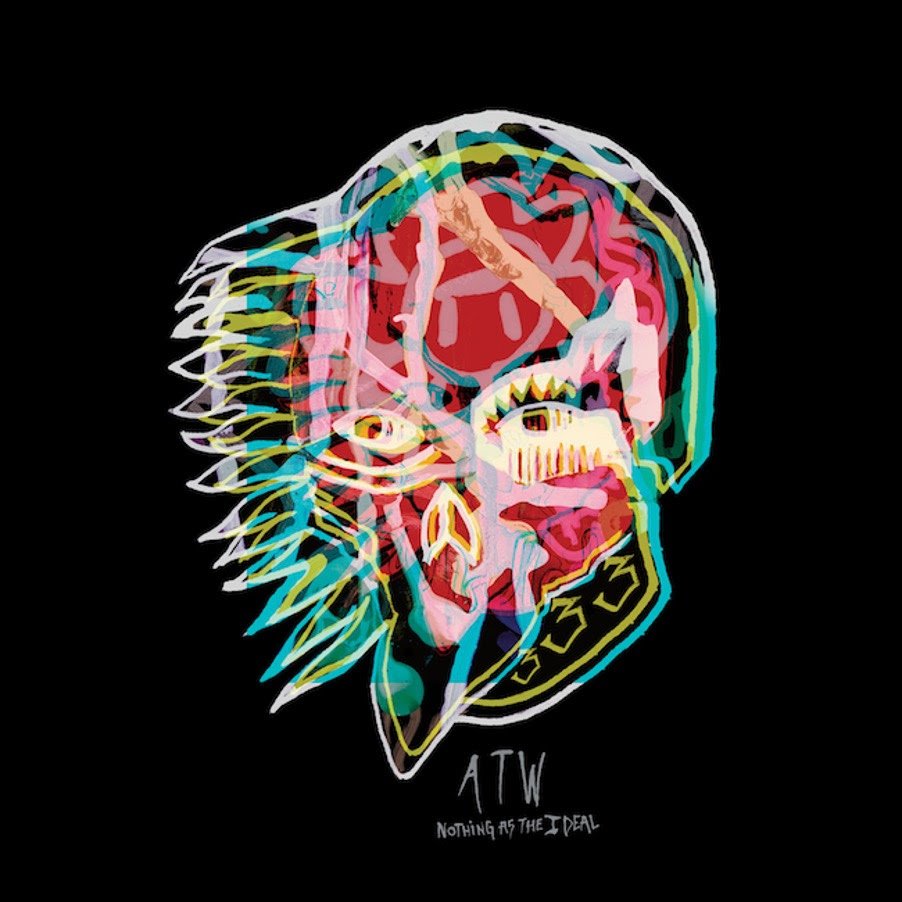 All Them Witches – ‘Nothing as the Ideal‘ Track Listing