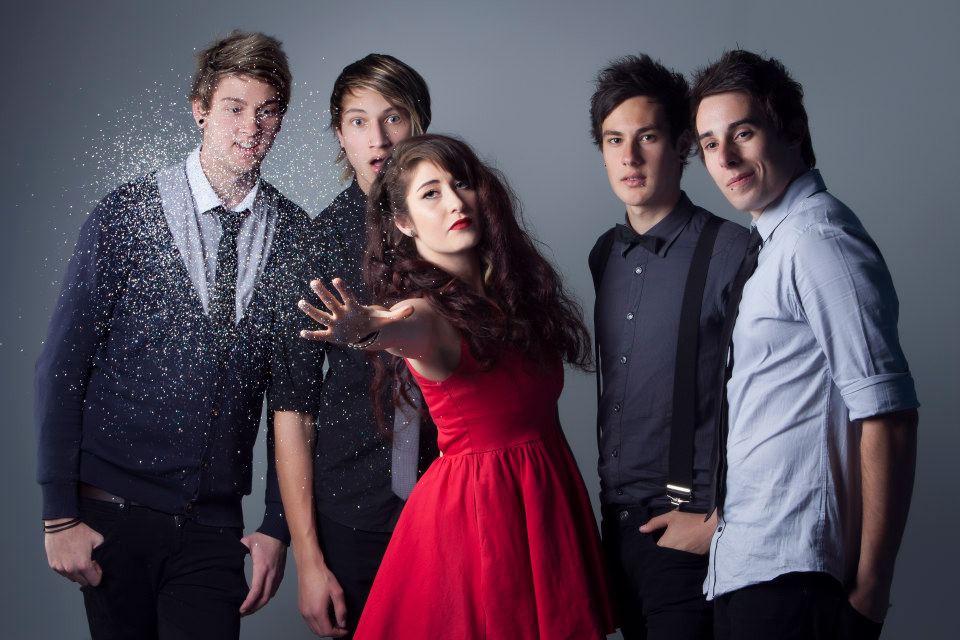 All Year Round interview

Today we are very happy to give space on our blog to the interview we done with “All Year Round”, a band from Adelaide Australia that , in our opinion, will rapidly reach a huge international success.

RYL: “All Year Round”, as you define yourself in Facebook you are “a pop punk band from Adelaide, Australia”, who are your idols?

A: We definitively look up to bands such as All Time Low, Mayday Parade, Fall Out Boy and Paramore as a band. We each have our personal favourite bands that we love and listen to but as a whole those are the artists we inspire to be like and aim to be at their level.

RYL: How would you define being punk? It is still “do it yourself” philosophy?

A: When we started, we definitively had a more “punk” sound to us, but over time we have devolved more of a pop/rock sound. But in saying that we define punk music as fast pace beat and an attitude to rock out as hard as you can.

RYL: The single “Story of our lives” was released just few months a go, are you happy about the success you obtained so far? It seems that your fans are growing everyday…

A: We are definitively very proud of our single “Story of our lives” we think that it shows everything we started as and everything we have grown to today in the one song. We’ve had plenty of good feedback from our fans about the new single and we are stoked on how successful the release went.

RYL: Can you tell us something about the behind the scene of the video? Something funny happened during the shooting?

A: We each had to run through the song once, with only the camera on us individually, and while this was happening we had each of the other band members trying to put each other off, doing things such as pulling their pants down, making funny faces, and throwing things at them. Which caused our guitarist Luke to drop his guitar on his head, while attempting a guitar spin.

RYL: Listening to your lyrics we understood your willingness to leave Australia and conquered the world, can you share with us your next projects?

A: Later this year once we have released our EP, we plan on doing our first ever, Australian tour, and from they’re on we plan on releasing it throughout Europe, Asia, America and many more.

RYL: “Second Best” is our favorite song, how did you write its lyrics?

A: Well a few of our members in the band have family members that do not approve of trying to make music into a career, they think we should work hard at a steady job and build a family around that. But in our case, music is what we love doing and we wouldn’t be happy if we weren’t doing it, so we wrote this song based around that, and we made sure that we stressed the point in the song that we would work as hard as we possibly can to let our music take us as far as it possibly can.

RYL: Let’s go back to your name “ All Year Round”, why and how you choose it?

A: For a while in high school Paul and George where looking for a band name and could not agree on anything. But one day when we were in class one of our friends picked a random headline out of our school newsletter that said “All Year Round”. We instantly fell in love with the name and kept it ever since.

RYL: “You can never hurt a mushroom”…..have you ever tried? very funny title, what you meant choosing it?

RYL: What inspires your music?

A: Life experiences, relationships and anything we hear and listen to really inspires us to write music. We turn stories and problems that our friends have into songs.

RYL: We wish you all the success, maybe soon you will tour the Warped……any plan?
A: Soundwave Australia and The Warped Tour have always been one of our biggest goals as a band. We will definatly be working our hardest towards getting a spot on both of these festivals.