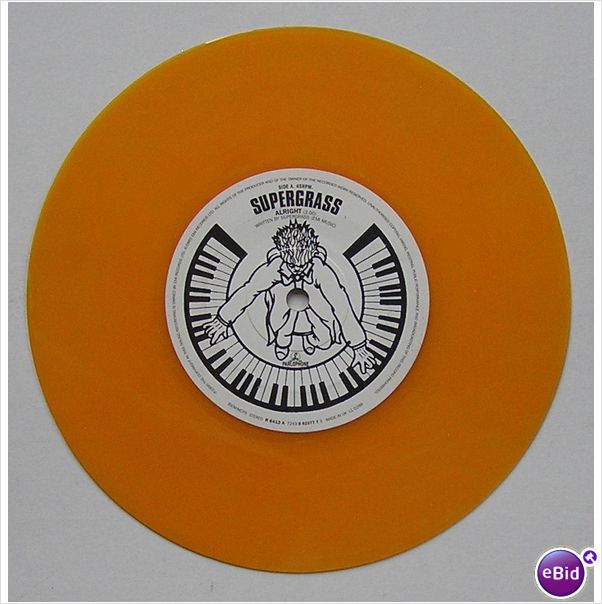 Some of you might not have heard about a british band called Supergrass since they decided to break up back in 2010.

The band was formed in 1993 and counted four members: Danny Goffey (drums), Gaz Coombes (lead vocals and guitar), Rob Coombes (keyboards, he joined the band in 2002) and Mick Quinn (bass)

They are part, as many other bands of the nineties,of the BritPop genre; during their career they released six studio albums while the most famous one remains their first titled “ I should Coco” of 1995.

The album topped the British Chart for over a month also pushed by their single Alright released as first out of it.

The song’s lyrics want to describe what is about being young, girls, drink and, of course, ROCK AND ROLL.

It can be read as an rebellious song while Rob said that they wanted just to have fun, that’s it.

It refers at the time the band members were 14, 15…..when the band realse Alright they were just 19….