rockyourlyricsApril 7, 20210 views
News0 views 03 min read
Today, LA-based Alt-Pop artist Alt Bloom has released his new music video for his latest single “Tired,” his first single of 2021. With his deep connection to the planet and his affinity to shoot in epic outdoor settings, Ethan Thompson (aka Alt Bloom) found the perfect spot to shoot the visual for “Tired” – on a frozen lake near Mammoth in the eastern Sierras. Singing “We are living longer, but are we living at all?” Ethan pulls inspiration from the frustrating and overwhelming feeling of being ‘sick and tired‘ over a relationship that went sour. Stream the track HERE.
“To me, the song is about being tired of the emotions that stem from a broken heart,” Ethan states about the inspiration behind “Tired.” “There’s a mosaic of memories in there from different heart breaks of mine.”
Since the release of his debut EP ‘Astronaut Complex‘ and taking 2020 by storm, Alt Bloom has accumulated over 26 Million total streams, been featured in various top tier media outlets and released a hit collaboration with LA rapper gnash with “text talk touch” (listen HERE). “Tired” is the latest from the LA-based Montana native and marks a new chapter for the singer/songwriter. Last year while in quarantine, Alt Bloom opted to find new ways to connect with his audience when the rest of the world was shutting down — whether it was putting out acoustic tracks and unreleased music on Soundcloud or hosting ‘Tribe Tuesdays‘ on his Instagram and TikTok. When he wasn’t connecting with fans or spending time in nature, he was in the studio writing and recording music for this new chapter of his career. 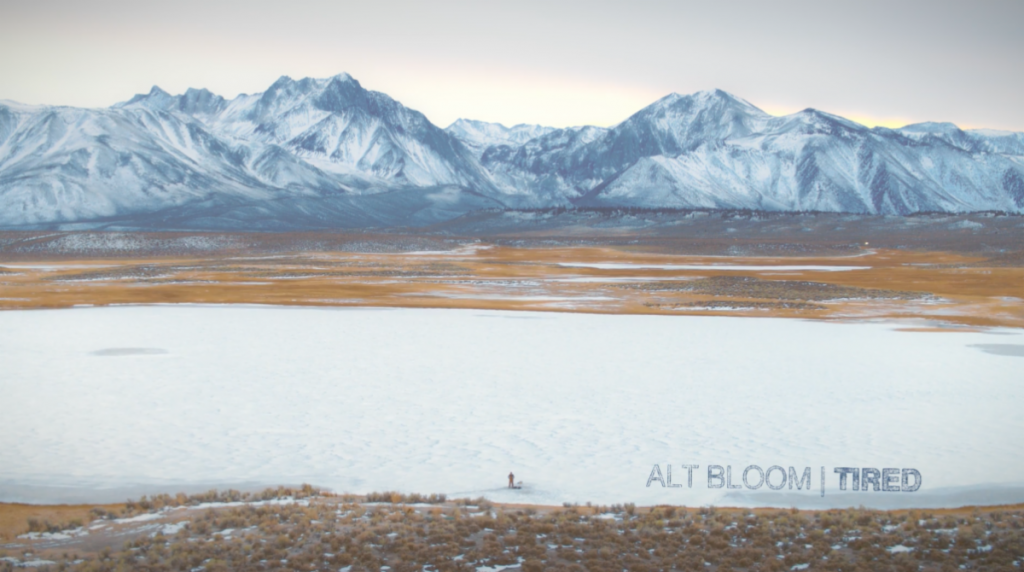 “Quarantine was a mixed bag of feelings,” Ethan remarked. “I was bummed to not be able to tour my first EP, but I was happy to be home in Montana recording music in my childhood bedroom. It brought me back to my roots and gave me a chance to get even closer to my fans – now dubbed ‘the tribe’. We all lifted each other up during the most locked down of times.”