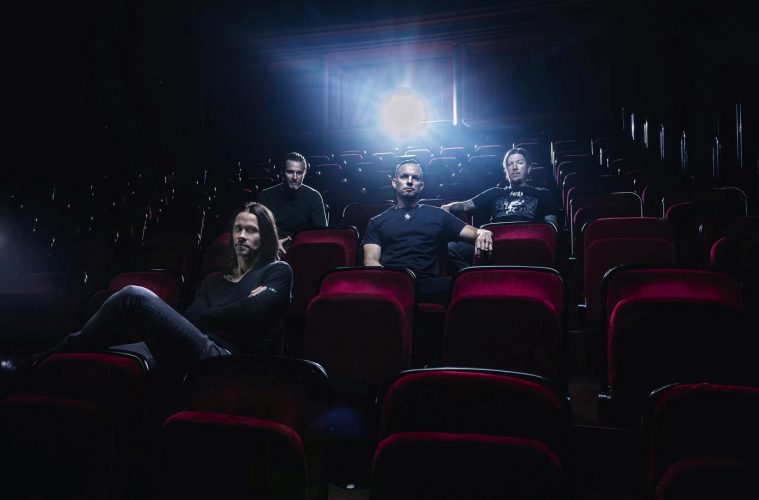 ALTER BRIDGE RELEASE VIDEO FOR “THE END IS HERE”