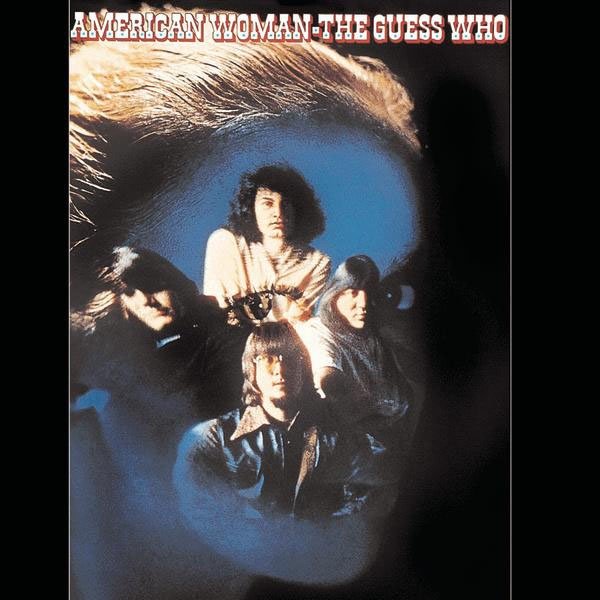 Share the Land, American Woman and These Eyes were the most successful singles in their careers.

Burton Cummings (vocals) and Randy Bachman (guitar) were the most important members of the band without forgetting the real funder of the band, in the now far 1958 – Chad Allan

Where does the name “Guess Who?” comes from? it came from a marketing idea from the producers and the studios that wanted to create buzz around the band

Guess who is playing in the band? Maybe the Beatles, that in 1970, they decided to spread out after one of their most successful album titled “let it be”.

Around this mystery they gain more and more followers….. it was a winning marketing idea!

American Woman has a very strange story…….it has been created almost by chance during a jazz concert in Ontario.

The lyrics are talking about the free America of the seventies, about the free love, hippies and the war in Vietnam that was taking the years of their youth.

Soon after its release American Woman reached the number one position in US, fighting with ABC of Jackson 5 and Let It Be of the Beatles.

in 1999 another great guitar player and singer Lenny Kravitz did a cover of American Woman obtaining a great success…..great video as well!

We would like to remember the “Guess Who” during their concert in Canada, after the fear of SARS fever, in the same arena of ACDC , Rolling Stones……..the crowd went totally crazy during their gig. 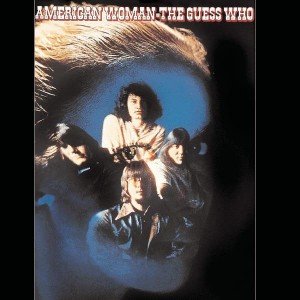 We wish we were there……..with an american woman at our side….. 🙂