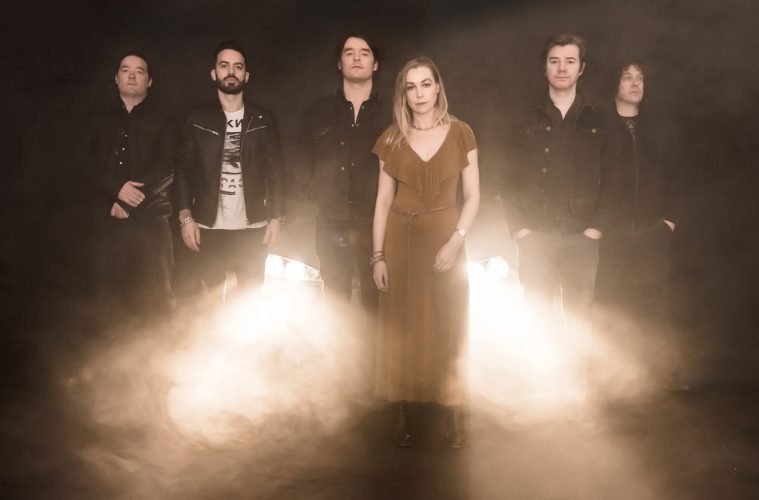 Following a phenomenal set at Download Festival, Anathema have announced their headline tour of the UK in September, in support of their brand-new album The Optimist.

The band will be accompanied by French blackgaze pioneers Alcest.

The full UK tour is as follows with tickets on sale from Friday 16th June. 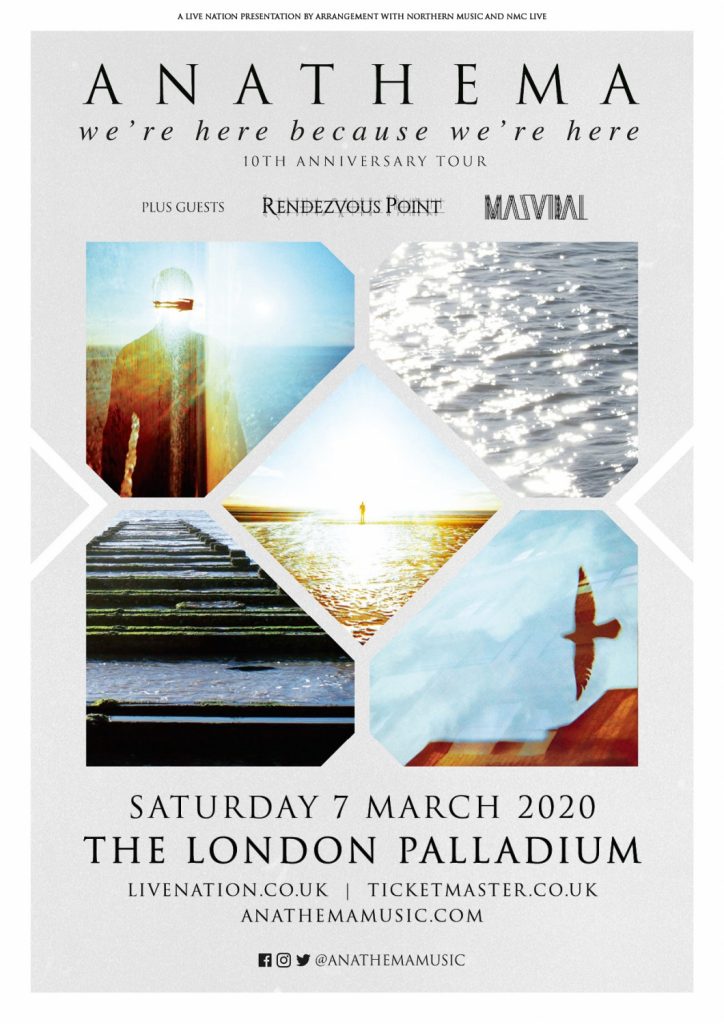 Anathema, led by brothers Daniel and Vincent Cavanagh, along with drummer John Douglas, singer Lee Douglas, bassist Jamie Cavanagh and drummer/keyboardist Daniel Cardoso recorded The Optimist in the winter of 2016 at Castle Of Doom studios in Glasgow with producer Tony Doogan [Mogwai, Belle & Sebastian, Super Furry Animals] at the helm and was mastered at the legendary Abbey Road Studios.

Anathema’s eleventh full-length The Optimist was released on 9th June through Kscope, where the ambient rockers revealed some of the darkest, most challenging and unexpected music the sextet have put their name to and has garnered some incredible reviews from the UK media.