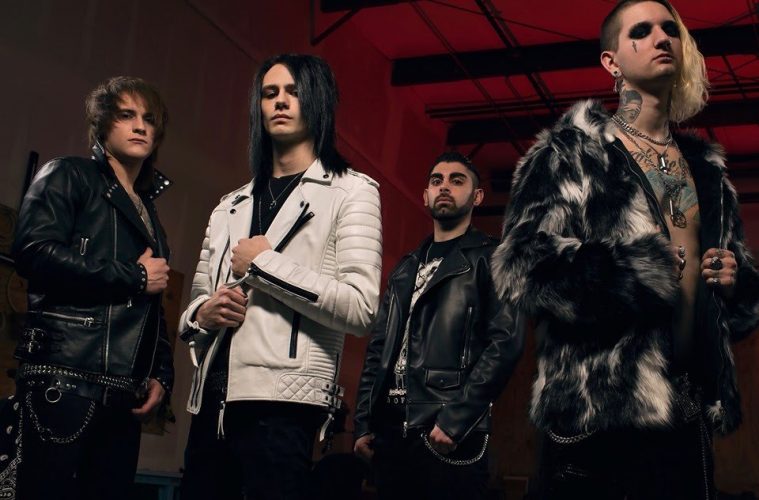 “We’re so excited to announce that we’ve partnered with FM Music Management for the foreseeable future. We can’t wait to take this band to the next level with the right team around us.” – Another Day’s Armor

“We’re really excited to be working with Another Day’s Armor. They aren’t a typical radio rock band. They have the songs and ability to grow a grassroots fan base that will stick with them over time rather than have a hit single and fade away in a year or twos time like a lot of current bands. They are in it for the long haul and bust their asses. We can’t wait to help them take their career to the next level.”
– Josh Petrone, FM Music Management

Another Day’s Armor out of New York is a heavy band with metal roots and musicianship that could just as easily be at home in an arena as they would be in a rock club. The band started to create a buzz for themselves with their debut singles “Reflections” and “Simple As Sin.” The band’s latest EP ‘Phoenix‘, released on January 11, 2019.

Coming up in a time where very few bands put any emphasis into their image and persona, ADA pride themselves on standing out from the crowd both visually, and musically. With an image reminiscent of a time where rock was on top of the music world, Another Day’s Armor refuses to be just another “faceless” band, wanting their fans to feel connected to every member.

Another Day’s Armor aren’t just a band, they are a movement for the future of rock.