Another Lost Year Announce the Blazing Into Spring Tour; Video for Single “Call It Like It Is” Now on VEVO! 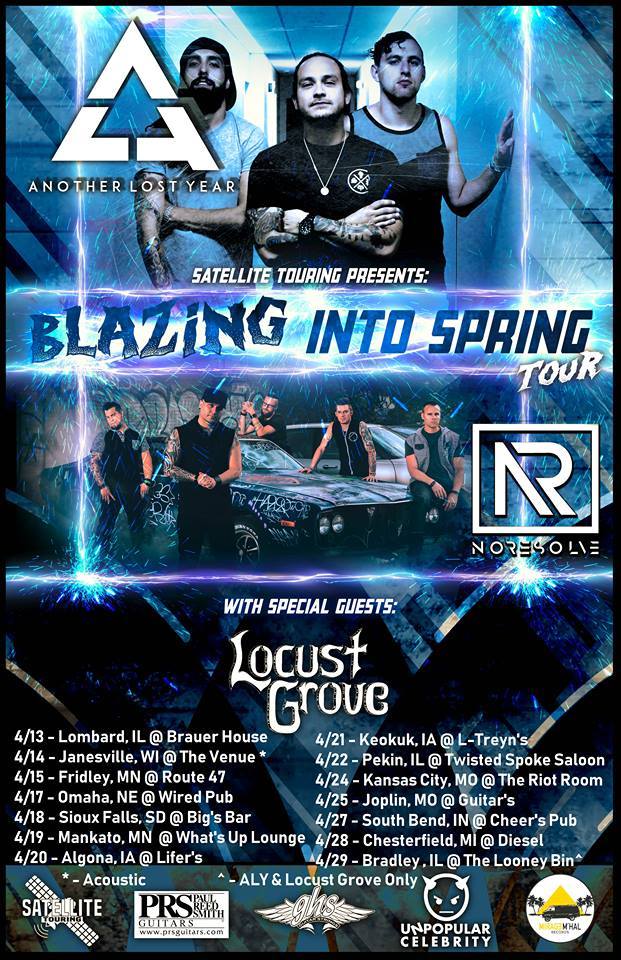