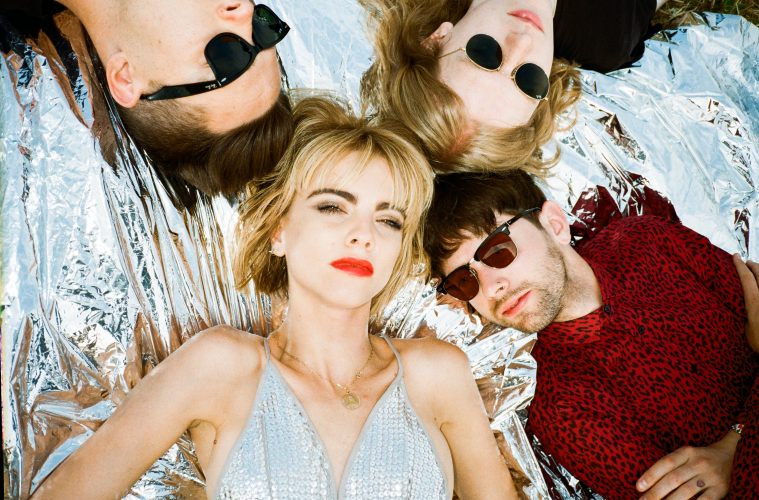 Today, rising indie pop sensations Anteros release their new single ‘Call Your Mother’ on Distiller Records. The four-piece have also announced a new UK headline tour for October, including a date at The Garage, London. Listen to ‘Call Your Mother’ here: http://Anteros.lnk.to/CallYourMother

In the build up to the release, the band have been teasing the track for fans via the ‘Anteros hotline’, which you can call now on +44 (0) 7984164159 for an exclusive message from the band.

In the past two years, Anteros have developed a stellar reputation as one of the most charismatic bands on the London circuit. They’ve brought their unforgettable live show to thousands on tours with Two Door Cinema Club, Sundara Karma and Circa Waves. The year so far has seen them booked for festival main stages, continue to play to thousands across Europe and stand firmly at the forefront of the wave of female artists leading the indie movement. Expect plenty more new music from Anteros in the coming months, with their debut album set for release in 2019.

Anteros will play the following live dates in October 2018. Tickets available via http://www.anterosofficial.com