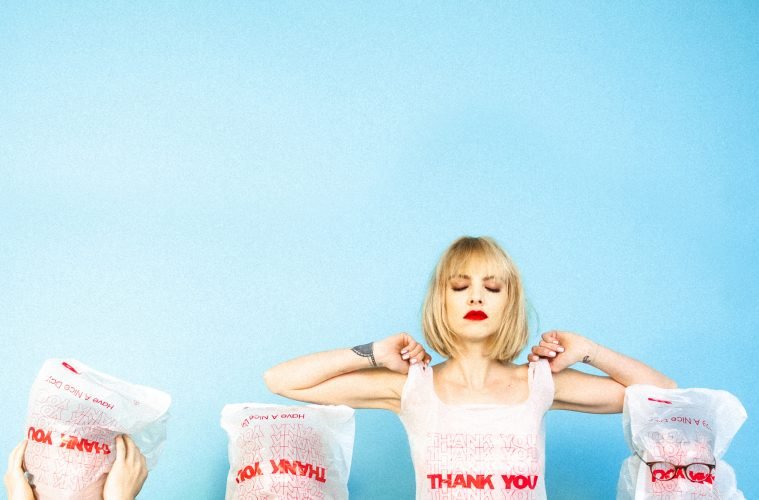 Today, Anteros release their new single ‘Drive On’ and announce a UK headline tour, including a date at Scala, London. Their debut album ‘When We Land’ is set for release on Distiller Records on March 22nd. Listen to ‘Drive On’ here. 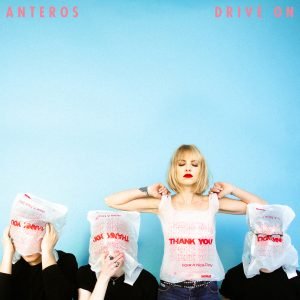 ‘Drive On’ draws on nostalgic, sun-soaked Americana sonics and a mesmeric riff reminiscent of ’90s No Doubt. Its buoyant melody and festival-ready hook directly contrast the track’s topical subject matter; speaking about the inspiration behind it, frontwoman Laura Hayden says: “‘Drive On’ came days after reading about the Great Pacific garbage patch – a floating island of garbage which is estimated to be twice the size of Texas. This is happening everywhere, all over the world. Recent reports claim there are an estimated 150 million metric tons of plastic circulating in our oceans. We contribute to the deterioration of our planet every day by littering and using non-biodegradable materials, resulting in around 8 million metric tons of plastic ending up in our oceans per year. In a world where 70% of the earth’s surface is water – and 97% of all the water on earth comes from the ocean – this is unsustainable. Attention: this is not a drill.”

Recorded at The Distillery with Mercury Prize-winning producer Charlie Andrew (Alt-J, Marika Hackman, Bloc Party), ‘When We Land’ is Anteros’ first full-length release following a string of critically acclaimed EPs and singles, as well as a number of sold out headline shows and major support slots (Two Door Cinema Club, White Lies, Blaenavon.) They’ve been championed by BBC Radio 1’s Annie Mac, Huw Stephens and Jack Saunders to name a few, and have amassed 9 million Spotify streams and counting. It’s with their debut album, however, that Anteros fully introduce themselves to the world as a force to be reckoned with.

Anteros will play the below live dates in 2019. Tickets are available via their website (here).

Anteros release ‘When We Land’ on Distiller Records on March 22nd, including the below tracks. Pre-order here.