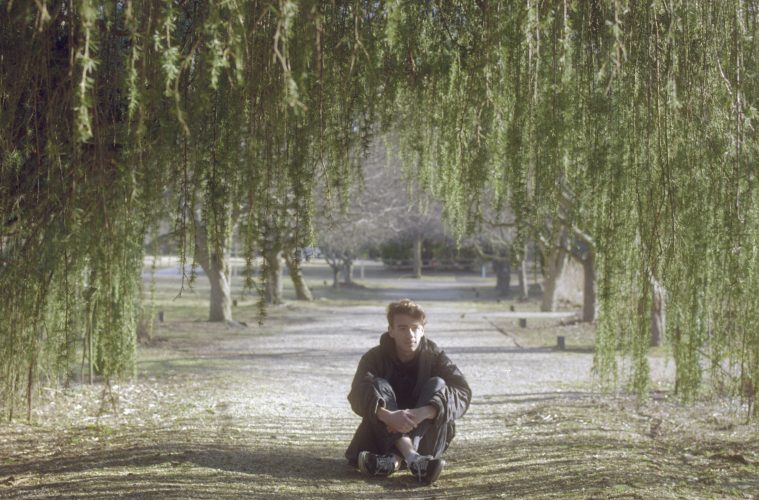 Any Given Flower – Interview with Ryan – Figure Eight

Usually I’ll just sing whatever comes to mind while writing a song on guitar, it really keeps it fresh and exciting. It’s straight from my mouth to the song which gives it some of that mystery and magic that goes along with song writing. Sometimes I will go back in my notes on my phone if I need to fill in some lines, but very rarley will the lyrics come first from something I write in my phone

The feeling. It sounds kinda cliche, but if the song can make you feel something, then you’ve won.

Not really, but I HATE when people miss interprit the song and claim I wrote it about something it’s completely not about. I think my lyrics are vague enough where it won’t give you a direct look into my life, but I believe people will still be able to relate it to their own life and experiences.

Well, there’s a line about jucy 🙂 on our first EP which is quite funny, BUT, I like the lyrics on ‘Oyster Days‘ a lot. “I’ll find new ones, ones that love enough”. I’m very pleased with the evolution of the lyrics on the new record and I hope people enjoy them as well!

What inspired “Oyster Days”, part of your latest album “Any Given Flower”?

It’s one of those songs like I was saying before, where it makes me feel something, so I would say feelings inspired it haha. Nothing too specific, just fleshed out emotions put into a song

This one is more about loneliness and really deep depression.

Do you remember the day you wrote “Cold Feet”?

I do! The chord progression and melody just came to me one night and was stuck in my head so I had to run to my guitar to flesh it out.

I think there is an overall theme of loneliness, and the pain that goes along with that.

Well, we self produced most of the record, but while we were recording drums at vudu studios in Long Island our friend Dom gave me some good suggestions on drum parts that ended up making the record. Really cool to have outside opinions!

Other than release the album, we are hoping to tour a bunch and just spread the word as much as we can.