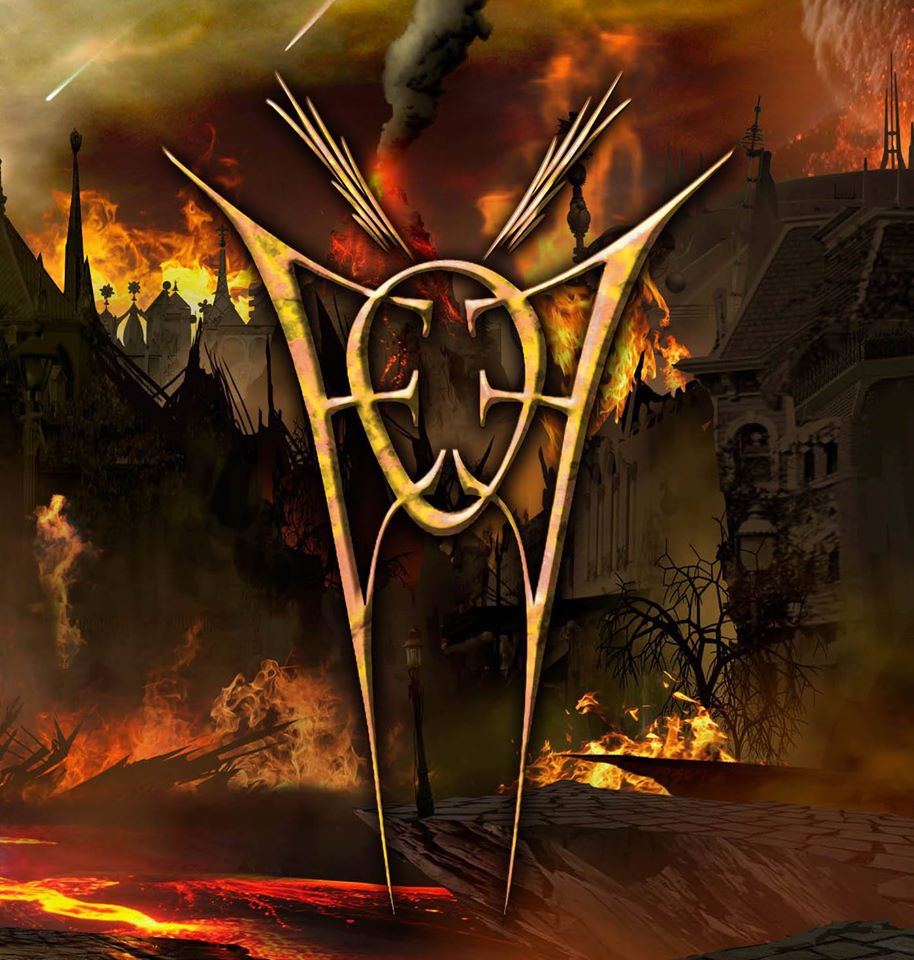 Architect of Eden – Interview with EMPIRES OF EDEN

RYL: Your new album “Architect of Eden” will be released in February next year. What it does mean for you its release? Which was its main achievement in terms of lyrics?

EMPIRES OF EDEN: The Majority of the lyrics are composed by the singers so I essentially create platforms for them to create with. What the release means is unleashing a very honest record with no concern of commercial or mass appeal from my end.

EMPIRES OF EDEN: No common theme apart from the style of music being the epic European power metal style – all the singers have complete control over what they want to sing about.

EMPIRES OF EDEN: So far EOE is purely a studio project, as there is up to 11 singers on each album

EMPIRES OF EDEN: The song “Hammer Down” has some heartfelt lyrics in it, I wrote that for Udo Dirkschnieder of Accept, we now play it in Death Dealer.

EMPIRES OF EDEN: Life on Mars by David Bowie – it’s an amazing song

EMPIRES OF EDEN: Moscow was incredible! Also Japan every time I tour there just surprises me.

RYL: Which is the best guitar you ever played?

EMPIRES OF EDEN: It would have to be firstly and ESP and secondly my signature model from ESP. I have had a long relationship with the company going back 15 years so it’s been a good partnership

Thanks again and please visit www.empiresofeden.com for all information on the 4 albums released and killer merch packs