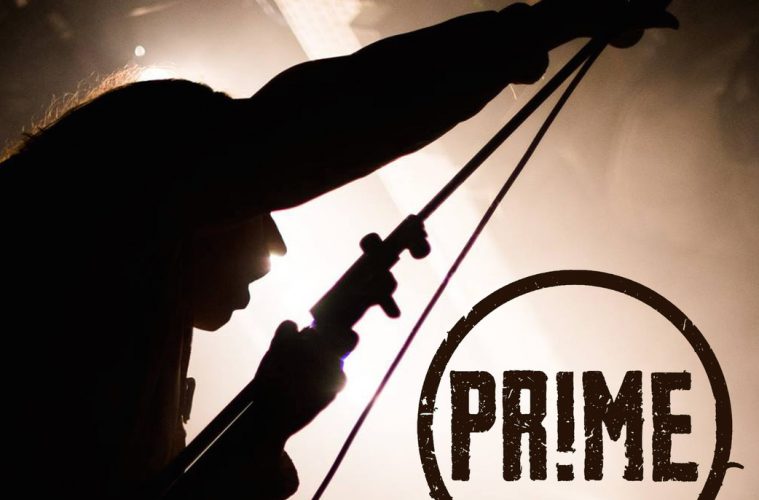 How do you usually write the lyrics of your songs?
The way I tend to write is to listen hard to what the band are doing, and once I think we have a strong verse or chorus, I come up with a rough vocal line, and – sometimes on the spot – some decent lyrics. Then I’ll take them home and come up with a statement lyrically that I really want to make.

In your opinion, what is the most important thing in songwriting?
Just to tell the truth. Don’t fake it. Sadly many do. I always said to myself, I’d rather make it as me, than fake it and be financially successful. That’s probably where I’ve gone wrong!

Are you ever scared of revealing aspects of your personal life/experience to strangers through your music?
No, not really. I never use names, or talk about my personal feelings to most music people. So it’s down to interpretation. Take what you want out of my words.

What is the best lyric that you ever wrote (the most meaningful for you)?
I don’t see myself as a great lyricist, but the lyrics to a single we had out last year, ‘In Summer‘, meant a lot to me. “Rip my heart out again and again / So many people that were my friends / Is it in my mind, because I don’t mind dying / One day soon I’ll see the light“. That was about a group of people who, due to a personal dispute that wasn’t expressed, tried their best to hurt the band when we first started. They tried to hurt it – after getting free tickets to the gig mind you – but I rose above it and we not only survived, we thrived. The repercussions of it all lasted for years though. What I think I was trying to say with the song is, “you’ll never kill me”. And it’s also saying, “I’m going to do what I want to do, whatever happens.” Stay positive and find love and friendship with whatever you do.

What inspired “Bye Bye”, part of your latest release “Art / Facts 2014 – 2018”?
This was about a relationship that had turned sour, and there’s a line in there at the end “A paradise, bodies in time / There’s no chance to change our minds“. I’d had a vision of these two lovers saluting a higher power – “We stand in line”, whilst also lusting after each other and still having a dark connection sexually, even when, or especially when, there’s a power struggle going on in their relationship. My character in the song boasts: Be happy because we can still have this great sexual connection even if we have said “Bye Bye” in every other way. It never works like that though, you have to have the rest.

And “To Be Or Not To Be”?
That was about the same girl. Do we stick or twist in this thing? “I wanted to be near you… But I wanted to be free”.

Do you remember the day you wrote the song?
I tend to just remember what the band were doing, or where we wrote it. I don’t have a big eureka moment where these lyrical wonders turn up. If I have a recording or a demo left over a few months later then I tend to remember what I was doing a bit more. I can remember sitting with Kieran in my house writing songs on his 4 track recorder, or Chris (Munton – Prime’s first bassist), sitting on his bed with an acoustic guitar while we ate small portions of sunday dinner – he’s a bit thinner than me and needs a bit less fuel! – and slopped gravy all over his bed covers whilst eating! Things like that stand out more than lyrics. I remember the real incidents that inspired the lyrics more than I do writing them, if that makes sense.

Is there a link/a common theme among the songs of the new album?
Just honesty, like I said earlier. But my honesty as a narrator of the songs doesn’t necessarily mean that I’ve told the full truth. I’m sure that I’ve treated some people pretty shittily in my time, and there might be a few people out there that are quite rightfully mad at me.

What is the best suggestion your producer gave you?
Our last recordings were done at the Animal Farm in London, and Jamie and Ville the producers there were very much about keeping things simple, effective and direct. It worked, although some people think the recordings were a little too ‘clean’. Lyrically, I think most people know I’m quite good, so they just leave me to it.

What are your plans for 2019?
We’ve got a few changes in the band taking place soon, so I think focussing fully on new material is the best bet. It’s been a couple of years now since our last recording sessions proper, so I want to focus on some stripped-back and effective songs, with hopefully interesting lyrical content.