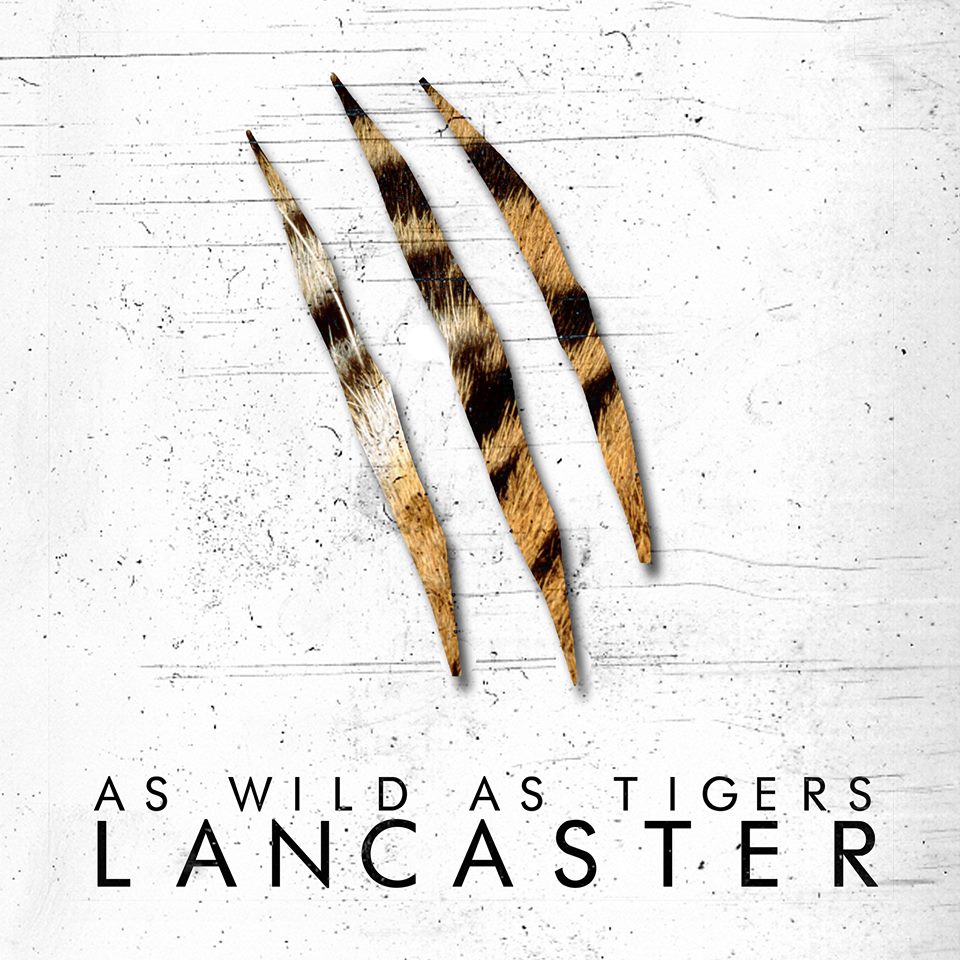 As Wild As Tigers – interview with Anth Alonso – LANCASTER

RYL: Your last single is titled “As wild as tigers” what inspired its lyrics?

Anth (LANCASTER – www.wearelancaster.tumblr.com): ‘As Wild As Tigers’ is inspired by the youth, the freedom, the wild we have hidden inside us and the one we would like to be.

RYL: Which is the major achievement of “Journeys”?

Anth (LANCASTER): All the stuff that has happened these past months has been amazing. Our major achievement has been working with Marc Martin, Santi Maspons, Carlos Ringo on the production, recording and mixing sessions, and Dick Beetham on the mastering.

They’re top. And the feelings we get when we listen to this album, all is hope, all is illusion, all is ambition, ten hymns to sing along.

Anth (LANCASTER): Yes, the point in this album is our daring to do what we want like we want to; no fears, no shyness, I mean, we are just five humble guys, giving our best and that’s reflected in every lyrics of ‘Journeys’.

RYL: Tell us about the song “Bridges”…

Anth (LANCASTER): Probably the most personal song in this album. Sadly, many people have to leave home to have another chance. It’s just a reflection of what happened to many people very close to me.

There’s always hope, so, just keep on fighting for your dreams and you will get something good. Karma never sleeps.

Anth (LANCASTER): I like to write alone. And I hate when someone tries to change something in my lyrics; even if I’m wrong, I’m a stubborn guy.

Anyways, I always try to make people relate to them, even if the songs are very personal with strong feelings. We all have a world inside us and I’m lucky I’m able to express them this way.

Anth (LANCASTER): I’ve been in the music industry for years and I’ve seen many disgusting things, more than nice ones, which is a shame. 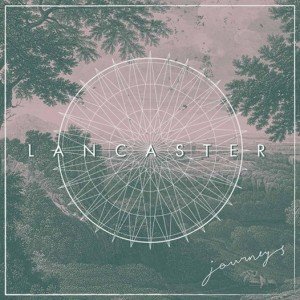 So this song talks about that, about what a band has to do to get to the top even when they were born for this and probably, most of them won’t get a thing in the end. The lyrics start very straightforward: ‘Oh! I dodge the stones…’. I think the song can be linked to any case of bullying, or social exclusion.

RYL: How do you plan to promote the launch of the album? Are you planning to be on tour in November?

Anth (LANCASTER): We’ve signed with the lovely Steph from Domino PR and we are working on a very promising launch in all the radio stations, TV, magazines and webzines from UK. Of course we will be on tour, not in November but early next year!

RYL: Which is the song of the album with the most personal meaning for you ?