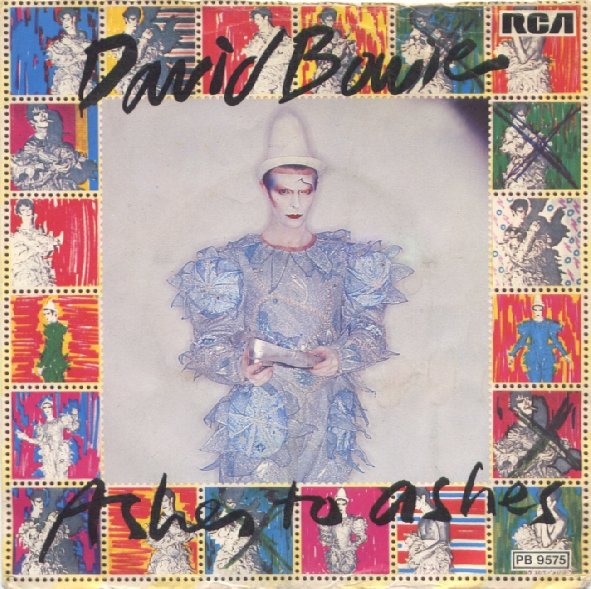 1980, one year very important in the music history, not only because John Lennon died in NY, but also because the genre POP started to gain more and more space.

David Robert Jones was one of the first singers/musicians that were able to understand this big change in the music-scene.

In 2013 David Bowie will celebrate his 64th birthday with a new album called “The Next Day” and the hypothesis of a new tour (or at least, new shows) is taking place more and more.

David has always been very eclectic in his work, who doesn’t remember his famous alter – ego Ziggy Stardust?

Ziggy is a character made from an alien that transformed in to a human in order to spread a message of hope during the last five years of heart existence.

How Ziggy decided to “spread the love”? He decided to be a rock star, sexy, attractive, crazy in his excesses…….

But he is not so strong and will end up destroyed by all of them: the death of Ziggy Stardust will be not well perceived by the David Bowie’s fans.

In his career Bowie wrote 23 albums and sold more than 180.000.000 copies worldwide, an amazing success that was due also by the capability of David to change his style several times : from rock to pop, from electronica to blues from glam rock to classic rock.

Ashes to Ashes, released in 1980, is celebrating the change of Bowie’s music from Rock to Pop; David is personified by Major Tom that appeared for the first time in the 1969 in the single Space Odyssey.

Major Tom is an astronaut that will get lost in the space and that is disillusioned about his past and not sure about his future….exactly like DB felt during those years.

Many hidden messages are inserted in the song; Bowie will play a lot with the magazines and newspaper asking to find them in the song’s lyrics.