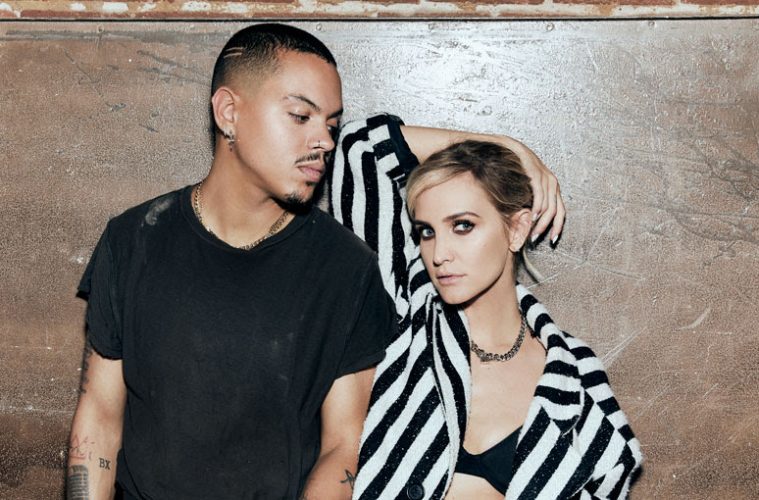 Following their SOLD OUT national tour, Ashlee Simpson and Evan Ross are back today with the release of their new single, “Phases.” Produced by Rich Skillz, “Phases” is a slick guitar-lead mid-tempo that marries the duo’s voices perfectly, featuring an abundance of delicate harmonies and stand-out solo moments from both artists.

Talking about the meaning behind the new track, Ashlee and Evan explain “’Phases’ is one of our favorite songs. It’s about the journey that life can take us on and how we all go through these different changes,” they continue, “We performed this live on tour and had so much fun singing to each other with our fans! We hope everyone loves it as much as we do!”

“Phases” serves as the follow up to their self-titled debut EP. The 6-song EP features production by the legendary Verdine White of Earth Wind & Fire and includes songs like the heartwarming “Home,” the infectious and bluesy “I Want You,” up-tempo party song “Tonic,” a sweet guitar ballad called “I Do” and more. Each song was featured on the first season of their hit E! docu-series Ashlee + Evan, which took viewers behind-the-scenes on their journey through love, making music and raising a family.

At the top of this year, Ashlee and Evan took their show on the road, playing sold out shows in New York, Washington, DC, Atlanta, Nashville, Chicago, Los Angeles and more, treating fans to live renditions of songs from their EP, along with a few surprises. 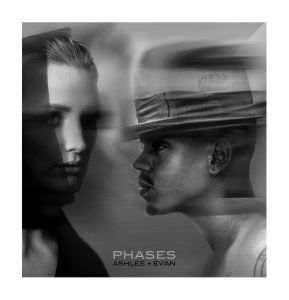 “Phases” is OUT NOW.