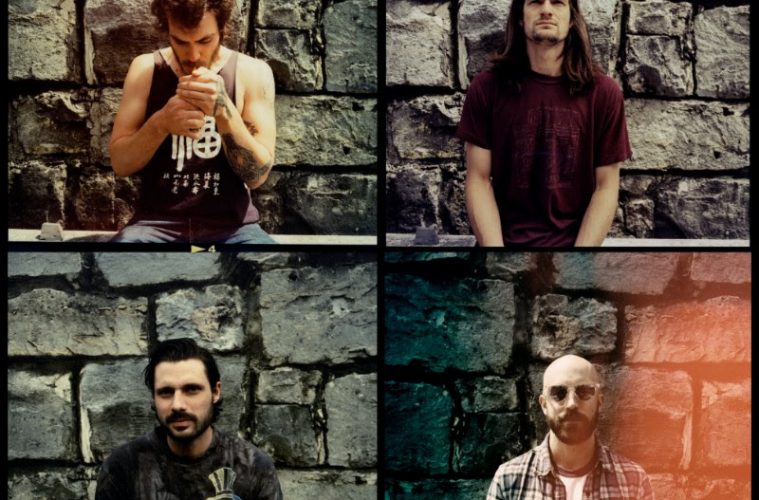 ATW – Interview with All Them Witches

The most important aspect to songwriting for me is maintaining a sense of individual identity while leaving yourself vulnerable enough to connect with others. I believe that it takes mystery to be an interesting songwriter, sometimes that shows up as metaphors and sometimes it shows up as blatantly obvious statements.

Yeah, of course. Being open has definitely killed more than one artist, literally and figuratively. The internet age is alive and well and it’s boiling over with insecurity. People project their own problems onto you, so if you are already in the act of being vulnerable, those problems can access you more easily.

I don’t know about favorites, but the first ones that come to mind are from our song “Internet”.
I wasn’t thinking of paying attention
Just set my feet down and started running
Kept to myself most of the time
All the while I thought of nothing next to nothing next to nothing
I think about that a lot, just going through the grind trying to keep up with the present and future at the same time.

What inspired “Fishbelly 86 Onions”, part of your latest album ATW to be released by the end of September?

“Workhorse” is the give and take of touring. Get somewhere as fast as possible only to sit around and wait for hours, never getting exactly what your human frame requires whether it be food or sleep or mental stability. Your mind turns out lopsided and soggy when you grow up in a van, and I think that is why musicians are equal parts lazy and hard working. I just end up staring out the window for hours in silence thinking about my life hahaha.

Do you remember the day you wrote “HTJC”?

Yes I do, it was a Tuesday.

The best and worst moments of being a musician is the same moment, and that’s when I realized that this is what I’m going to be doing for awhile. No other options.