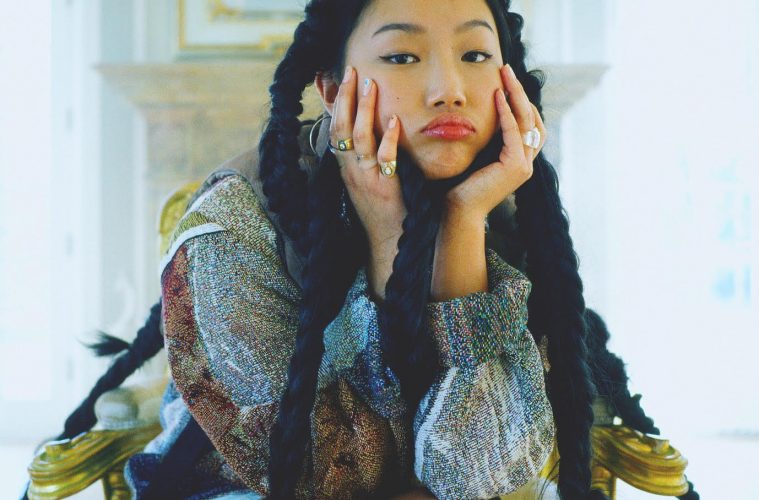 Rising R&B artist and rapper, AUDREY NUNA, returns with her new single, “Space”, arriving today on the artist’s 22nd birthday. Paired with a captivating official music video, directed by Loris Russier and creatively directed by Nuna herself and Khufu Najee, “Space” marks her first official release of 2021 and offers fans a taste of what’s to come from her forthcoming project, due later this year via Arista Records.

Now, with the release of “Space,” for AUDREY NUNA continues to push boundaries, setting the precedent as one of the first female Korean-American R&B acts breaking into mainstream culture. She leads with a commitment to creativity. Initially on the scene with her single “Soufflé” – a quirky genre-bending trap influenced track sporting razor sharp lyricism and a self-directed visual with fierce aesthetic – the 22-year-old is creating a fresh and edgy lane adding new value to the current state of pop music. 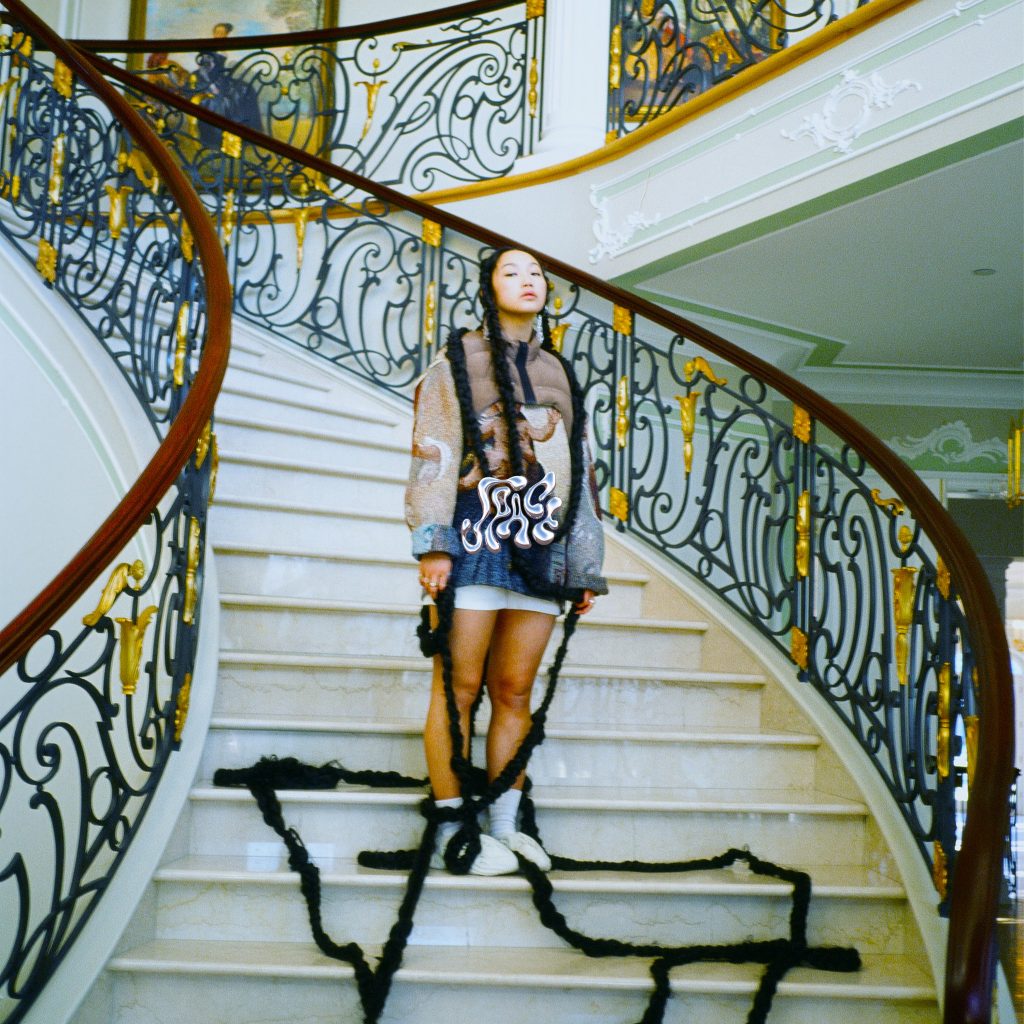 A first-generation Korean-American, AUDREY NUNA grew up in New Jersey and started singing before she could talk. She recalls her mom saying she’d hum and sing as a baby if something tasted good before she knew how to use words. Starting voice lessons in elementary school, she began auditioning for live performance opportunities and landed her first gig singing “America The Beautiful” during the U.S. Open Tennis Tournament at age 10. After posting a series of cover videos via Instagram in high school, manager/producer Anwar Sawyer invited Audrey to his studio where they wrote the first of what would become over 100 songs together.

Audrey was then accepted to the Clive Davis Institute and enrolled in NYU. Continuing her artist career, Audrey would take the 10 pm train uptown to Anwar’s studio, write all night, take the 4 am bus back to NYU, grab a few hours of sleep and go to class. She soon decided to take a gap year to focus on the music. “I don’t like the feeling of half-assing anything,” says Audrey. Her self-described “neurotic” attitude quickly proved fruitful. After self-releasing a series of six tracks, Audrey inked a record deal with Arista Records under Sony Music Entertainment. Following a string of buzzworthy singles since signing, Audrey plans to release her debut project later this year.