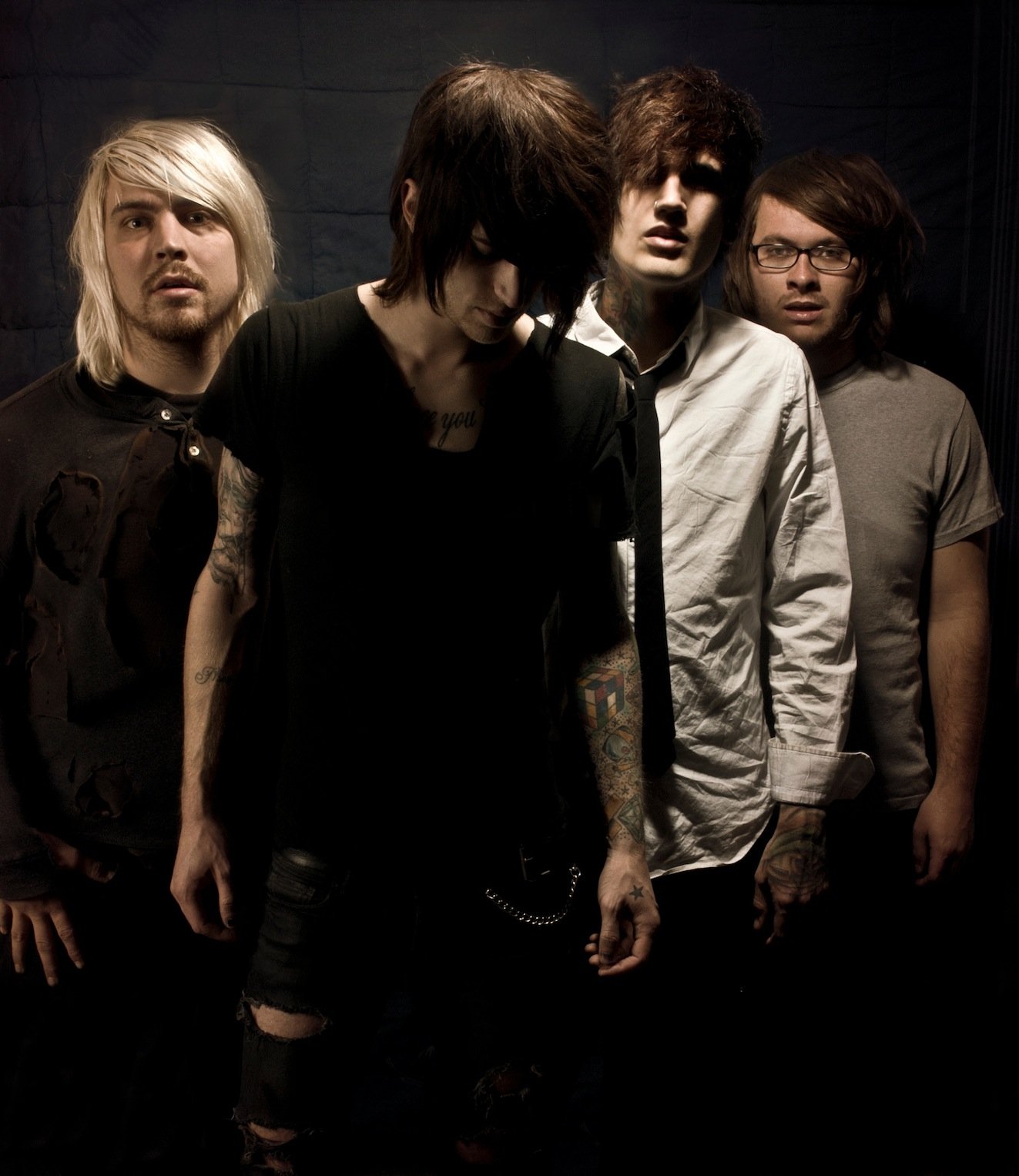 Amazing sound the one of Avion Roe! (http://avionroe.com).

A new concept album is on its way, the band is just preparing it in studio as we talk.

If you haven’t  heard about them (yet), please don’t miss the chance today and read this interview we have done with Evan you will find out many things…. and especially you will discover how they created the lyrics of their most famous songs.

RYL: We listened to one of your latest songs titled “Skin Deep”, it is just great, what is behind its lyrics?

AR: Thank you. The song is a metaphor for people in my life that can’t seem to keep focus on who they want to be or what they want from life. It quickly becomes hard to have people like that in your life and the song Skin Deep was my answer to their inability to live life without any consistency.

RYL: You guys are from Dallas, how is the rock scene over there?

AR: Yes, we’re happy to call Dallas home. The scene honestly feels predominately focused on metal, hip hop and electronic music but we don’t mind. We know what we’re meant to do and we don’t let that effect us.

RYL: “Who I am” is one of your most famous songs well supported by a fantastic video, that reached over 700.000 viewers over several channels in YouTube, how do you react to the fact that with your lyrics you are , in fact,  reaching so many people?

AR: It’s a beautiful thought to know how many people have heard those lyrics. Who I Am is a very important song to us and I think it has the power to help people search for who they are and their purpose.

RYL: Who inspired your music?

AR: Its really more of a ‘What’ than a ‘Who’, as band we are inspired by truth and perseverance of the human spirit. Human emotion is what our songs are about.

RYL: Two years a go you published the album “ The art of the Fiction”, why this title and more than else…when a new one?

AR: The Art of Fiction was named so to represent how beautiful a metaphor ‘fiction’ can be. Fiction in many ways effects our lives more than reality.

We are currently writing our next record and what I can tell you is that it is a concept record. The album tells the story of two lovers who both passed away. One of them goes to heaven and one goes to hell and the record illustrates their struggle to reunite with each other. It’s not meant to take a religious standpoint though, it a story of life ending and love unending.

RYL: “I’m not afraid to die” is one of your songs included in that album, are you really sure that you are not afraid? What life and death mean to you?

AR: Fear is different than sadness, I would be sad to leave the world because I don’t feel like I’m finished with what I need to accomplish but I’m not afraid. Death is just the last chapter of a story that I don’t feel completely in control of anyway. I will accept it with open arms when the time is right.

RYL: The video of the song “The Escape” will be released soon, in 3D… how cool! Tell us something more about it, we are curious!!!

AR: We are the first unsigned band in the world to release a 3D music video and that in itself is a huge accomplishment. The video is a story of curiosity and it bridges our first and second video together.

RYL: Are you going in tour this summer?

AR: We are currently writing the new album so we’re not hitting the road just yet. We will be playing some TX shows and setting up some stuff for the end of the year but nothing confirmed yet.

RYL: Which is the best gig you have done so far?

AR: Warped Tour always will be our favorite tour because its so unapologeticly difficult. We like the feeling of earning everything we receive and those amazing shows don’t come without the price of a hell of a lot of hard work.

RYL: You are defining yourself in Facebook as melodramatic rock, why?

AR: Characteristicly, ‘melodramatic’ means over-emotional and that’s the most true definition of our songs. We pour passion and emotion into every lyric we write, that’s what art is.