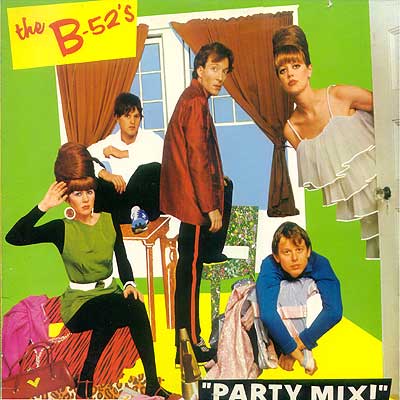 Do you know what B52 really means? It was a slang of Georgia that was used to defining a particular kind of hairstyle that resembles to the famous aircraft named on the same way

The style of their music cannot be categorize in one genre only… it is a mix of surf,  post punk, new wave, rockabilly and pop rock.

During their career, interrupted for the premature death of their guitarist Ricky Wilson ( brother of the vocalist Cindy), they delivered eight studio albums, last one titled “Funplex” and dated 2008.

As of now the band is still touring the world, current members are Fred Shneider, Kate Pierson, Keith Strickland and Cindy Wilson.