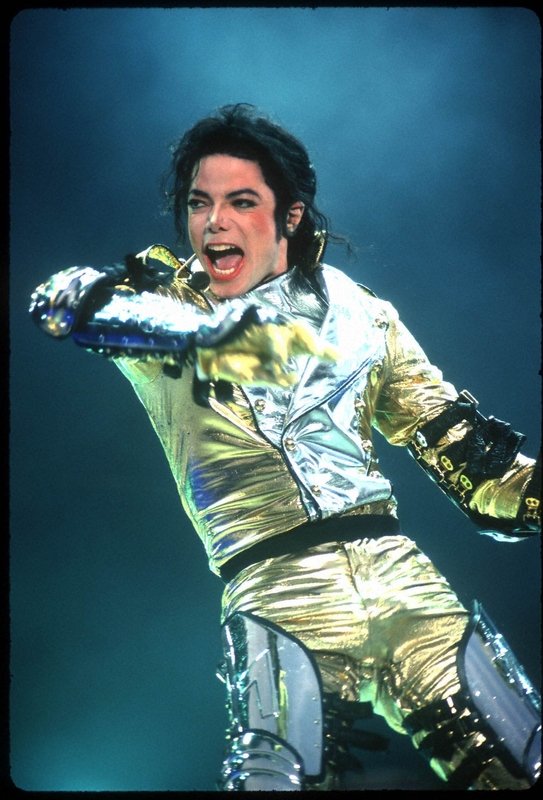 Another masterpiece of the modern pop ….BAD

Did you know that the song was planned to be a duet between Prince and Michael Jackson?

We all would have liked that!…….destiny we suppose….

Anyway …. bad obviously is talking about street life, about who is really bad….can you really know?

Some sources they are saying that the all lyrics are related to a fan of Michael that wrote to the popstar a series of crazy letters that impressed Michael so much that he decided to write about it…. “I gonna hurt your mind”