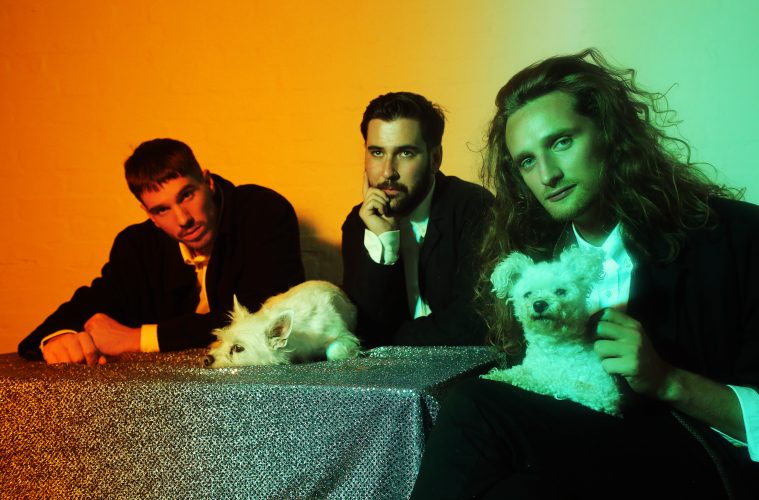 BANFI ANNOUNCE MARLOW EP WITH NEW SINGLE ‘IF NOT FOR YOU’

rockyourlyricsSeptember 9, 20180 views
News0 views 03 min read
Londoners Banfi announce the forthcoming release of their second EP, ‘Marlow’, out October 28th, via Communion Records. This will be accompanied by a UK headline tour in November, which will see the three piece visit Leeds, Manchester, Nottingham, Birmingham, Bristol, London and Southampton. The EP’s first track, entitled ‘If not for you’, is out now.
Stream ‘If Not For You’ here:  https://Banfi.lnk.to/IfNotForYou
‘If not for you’ sees Banfi at their melodic best. Its pulsing rhythm and infectious, beautifully layered guitar playing creates a relentlessly upbeat track, seemingly at odds with lead singer Joe Banfi’s melancholy lyrics. This juxtaposition fuels the song’s bittersweet message and it manages to retain a hopeful warmth, despite its resignation that all love must inevitably come to a painful end. The track’s ability to make you want to both dance and cry epitomises Banfi’s mastery of melancholic sentimentality, showing us how closely intertwined emotions of hope and fear can be.

Formed in Leytonstone, Banfi started turning heads early on with their infectious brand of alt-pop. Combining complex subject matter such as loss, hope and emotional ambiguity with carefully arranged musicianship, they built up a strong following with a string of impressive singles before their debut The Jack Powell EP earlier this year, and followed this up with a summer spent playing festivals and headline dates in Europe.
Banfi’s insistence on avoiding the self-referential and often narcissistic themes associated with the era of social media has seen them craft a sound that is both immediately relevant and timeless, simultaneously calling to mind the out of step anthems of The Police, the arena punch of Biffy Clyro, alongside some of the 21st century’s more idiosyncratic heroes like Bombay Bicycle Club and Foals. 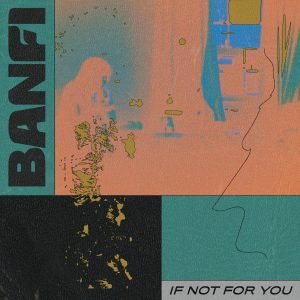