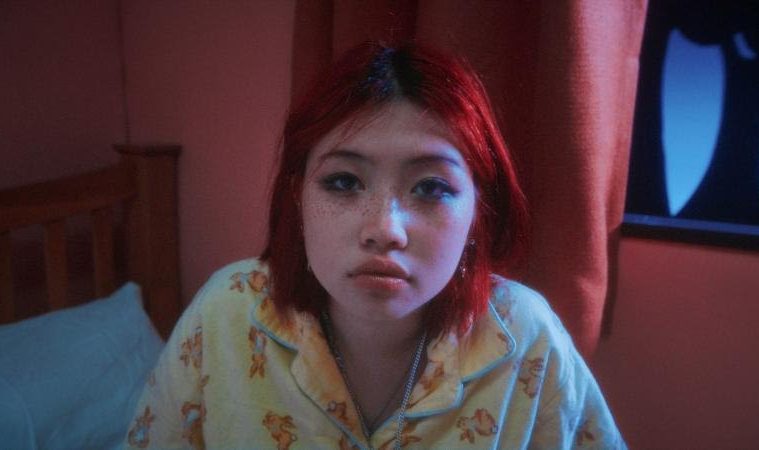 Beabadoobee Releases video for “If You Want To”

London based bedroom-pop songwriter Beabadoobee has released a video for “If You Want To,” taken from her recently released EP, ‘Patched Up.’

Born in Manilla and raised in London, Bea Kristi began recording music as Beabadoobee in 2017. At just 18 years old, Beabadoobee has garnered the trust of her Gen-Z fan base with songs that flawlessly manage to capture the waves of growing up. Her first track, “Coffee” gathered hundreds of thousands of streams in a matter of days, through a fan-uploaded video. Since then, her songs have amassed millions of streams between her own self-released recordings and her debut EP, ‘Patched Up’ (released via Dirty Hit) which features “If You Want To” and “Dance With Me.”