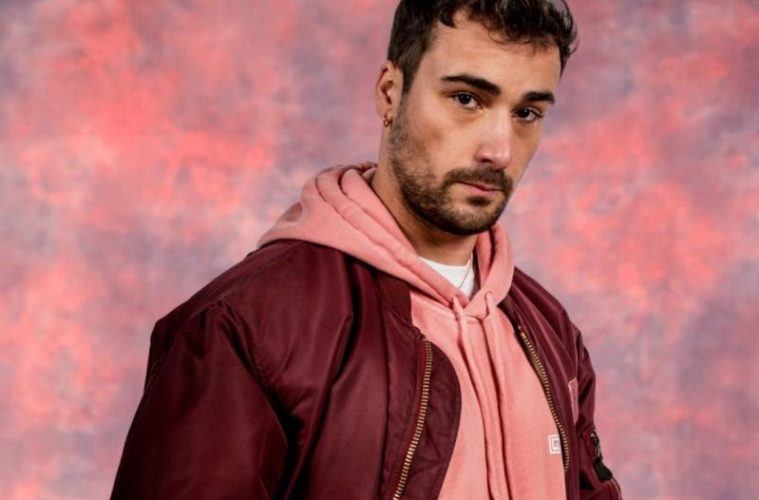 Having exploded into view with the launch of his two previous EP’s 1992 and 1000, Khan’s return singles the end of an extensive wait for his first full-length record. The forthcoming album, which features Khan playing every instrument on the record, was produced alongside legendary PJ Harvey, Depeche Mode and Nine Inch Nails collaborator Flood, was mixed by Spike Stent (Björk, Frank Ocean) and mastered by Dave Cooley (J Dilla, M83). 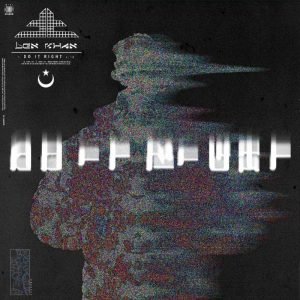 If that isn’t impressive enough for you, Khan has also launched an interactive website, The Foundation, which offers an insight into the richness and depth of the album’s story – PRESS HERE to visit.