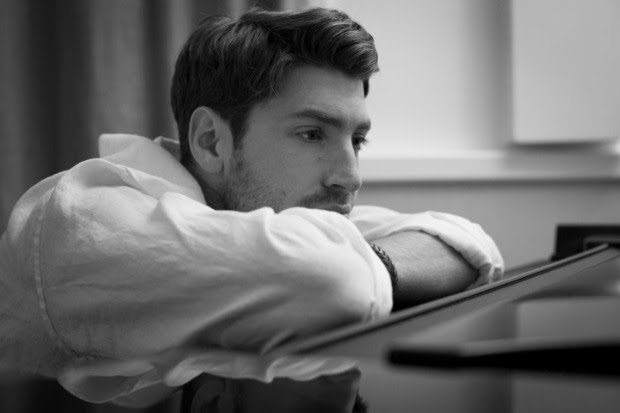 Captivating, critically acclaimed singer-songwriter Ben Wylen is thrilled to release his brand new single “Lover’s Blues.” This empowering and emotional track showcases Ben’s raw dynamic vocals around a notion about love that people may confront in their everyday life.

Ben says, “One of the concepts about love that has always been the most intriguing to me is the idea that you might hate the person you love and simultaneously desire them. This is the ultimate paradox and one that lies at the heart of this song.”

“Lover’s Blues” (stream/download HERE) is the third single off of his debut solo album “People Say” set to be released on Nov 6th, 2020. He recently released his musical gem “Veins” and the self-discovery title track “People Say.” Each song on the album will be released on the first Friday of each month leading up to the release full LP.

‘People Say’ is a gorgeous, confessional 12-track record defiant in the face of what the whispers say, and rules others think people have to live by. It follows in the footsteps of the heartrending and inspirational songwriting of Bruce Springsteen, Paul Simon and Bob Dylan, with nods to modern artists like Coldplay, Lady Gaga and Hozier, who he sees as carrying on that spirit.

A trip to London resulted in a chance meeting with producer Danton Supple (Coldplay, Morrissey, U2), with the pair eventually heading into London’s State Of The Ark Studios to record the songs together. They made a good fit: Wylen providing the gut wrenching, emotional guidance to the songs and Supple’s expert production work helping to realize these songs’ wonderful potential. Members of Elbow (drummer Richard Jupp) and Starsailor (bassist James Steflox), string arranger Audrey Riley (The Cure, The Smiths, Smashing Pumpkins) and Grammy Award winning mixing engineer Steve Fitzmaurice (Sam Smith, Lewis Capaldi) helped flesh out the album to its gorgeous state.