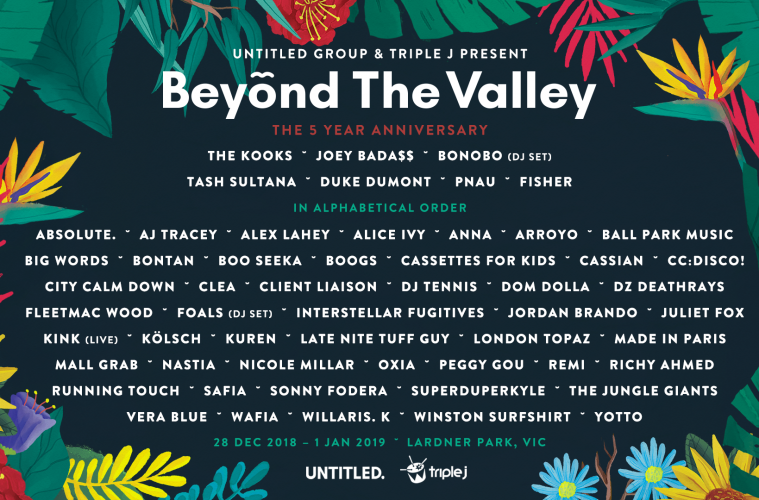 BEYOND THE VALLEY COMPLETELY SOLD OUT AND EVEN MORE ACTS ADDED!