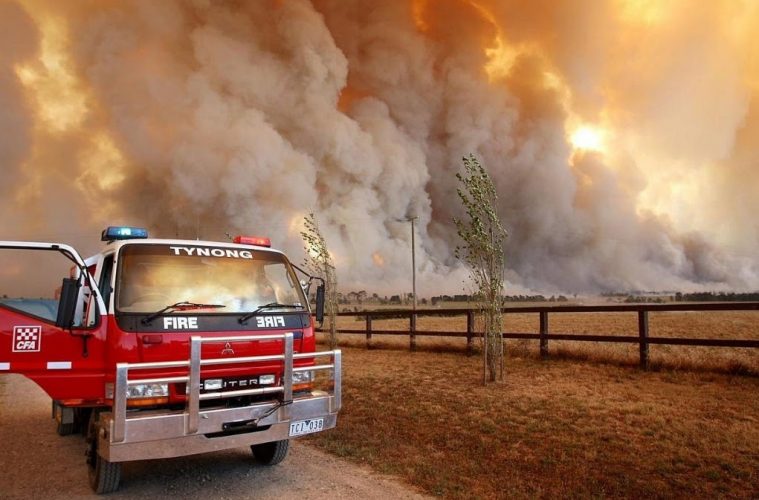 Beyond The Valley Seeks Donations to Help with Gippsland Bushfires

Shaken by the devastation caused by the bushfires that have ravaged Gippsland and the Baw Baw Shire, Beyond The Valley have kicked off a Go Fund Me page to offer support to the victims in the community the festival calls its home.

Amidst the news of the devastating bushfires burning in Victoria’s Gippsland region, the festival’s mission is to raise the much needed funding for the local community in support for those affected to assist with disaster relief and rebuilding.

The major front burning east of Melbourne in Bunyip State Park threatens the home community of Beyond The Valley. Many residents have already been evacuated to the immediate danger with areas such as Bunyip, Tonimbuk, Garfield, Tynong and Nar Nar Goon directly affected by the blaze.

Since Friday, the fire burning in Bunyip State Park has burned 11,000 hectares and destroyed serval homes in Bunyip and Garfield North area.

An additional fire burning in Yinnear South also threatens communities in the region. At least five buildings, including homes, have been destroyed by separate bushfires at Bunyip and Yinnar North and evacuees have told that they expect more houses will be lost.

The team behind Beyond The Valley has donated $5,000 to the efforts and encourage all past and future participants of the festival to make a donation to the appeal.