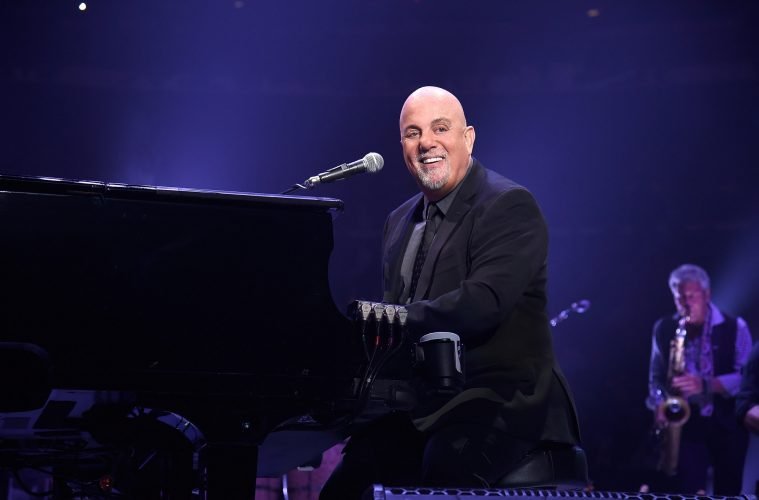 Global icon and legendary musician Billy Joel has announced his only U.K. performance for 2019 and the first show in London in over 3 years at Wembley Stadium on Saturday 22nd June 2019. Tickets available on LiveNation.co.uk. 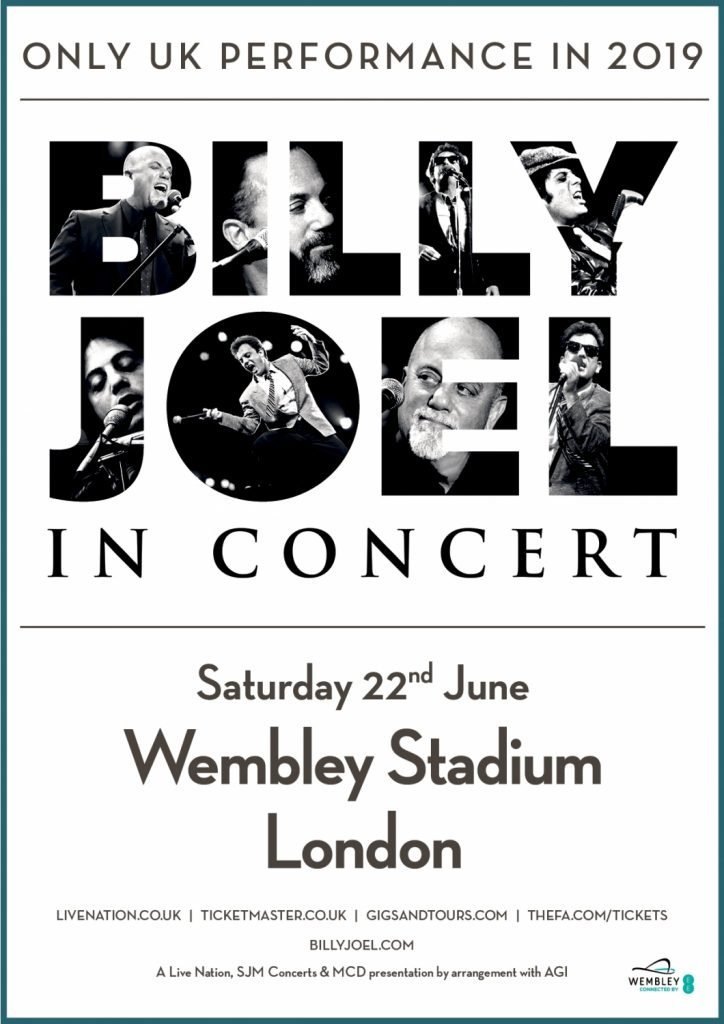 Having sold 150 million records over the past quarter century, Billy Joel ranks as one of most popular recording artists and respected entertainers in history. The singer/songwriter/composer is the sixth best-selling recording artist of all time, the third best-selling solo artist and is one of the highest grossing touring artists in the world.

In 2014, Billy Joel received both The Library of Congress Gershwin Prize for Popular Song which honors living musical artists’ lifetime achievement in promoting the genre of song as a vehicle of cultural understanding; entertaining and informing audiences; and inspiring new generations, and the once-in-a-century ASCAP Centennial Award, which is presented to American music icons in recognition of their incomparable accomplishments in their respective music genres and beyond.