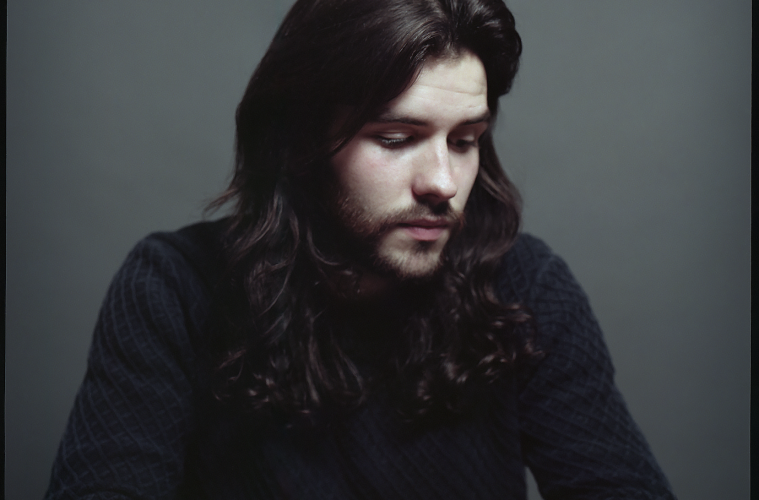 Leeds-based emerging singer-songwriter Sam Wilde today releases his explosive new single ‘On The Run’. The release comes just ahead of a string of January shows, which will see Sam play London’s Gladstone Arms on the 20th, Oporto, Leeds on the 22nd and Icebreaker Festival on the 26th.

Packing a punch from start to finish, the gritty new track is a Britpop-infused exploration of internal mental struggles, driven by rugged guitar riffs and vocals.

“‘On the Run’ is really about the struggle of overthinking situations”, Sam explains. “It’s better to face your fears head on rather than run away, especially when those fears may have only been made worse in your own head. The idea came from a conversation I had with a close friend; he was worrying about a lot of things and asked for my advice. I wanted to sum up how I thought he felt in the verses, and the chorus is, in a way, my advice to him”.

Growing up in Manchester in the 90’s, Sam’s sound has been influenced by a golden era of British guitar bands. It occupies a space that’s finely poised between alternative and blues rock with roots of gentle Americana, tied together with a clear pop sensibility and fluid, passionate vocals. Having previously supported the likes of Billy Lockett and Dan Owen, 2019 looks set to see Sam emerge as one of the UK’s most intriguing singer-songwriters.