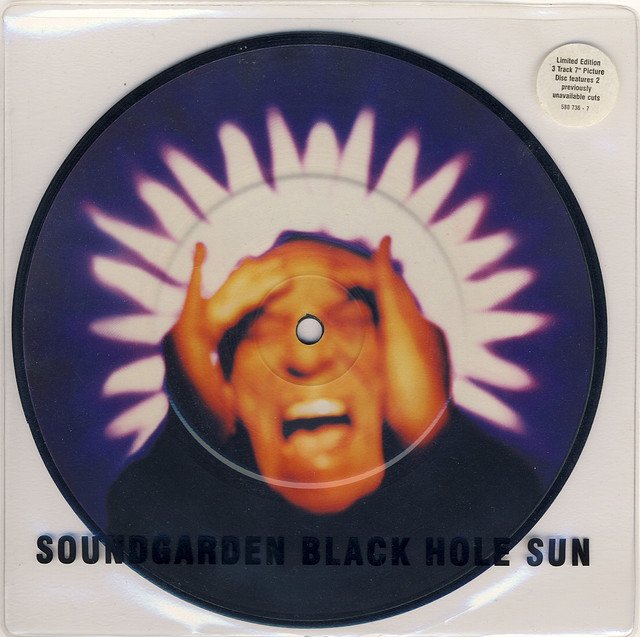 Have you ever watched for a full day horror movies?

We would say it is pretty difficult to do but not unfeasible….

Chris Cornell, the singer of the american rock band Sound Garden, did it and toke inspiration for the lyrics of Black Hole Sun.

Sound Garden is a band created by Cornell back in 1984 together with the guitarist Kim Thayil, drummer Matt Cameron and bassist Hiro Yamamoto.

These are the years of the Grunge rock bands in Seattle (together with Nirvana andPearl Jam).

The song is dated 1994 , the year of the success of the band reached with the album : Super-unknown.

Chris Cornell said that wrote the song in only 15 minutes, he wasn’t sure the band was going to like it but he after its completion it ended up being one of the most important success of the band.

The lyrics express a desire of freedom, even, we would say, redemption “Black Hole Sun wont you come and wash away the rain?”.

Sound Garden split in 1997, three years after this song……but then they join back again on 2010.

As of now, SoundGarden sold more than 30 millions copies worldwide and become a reference not only for the Grunge but also for the history of modern american rock and roll.