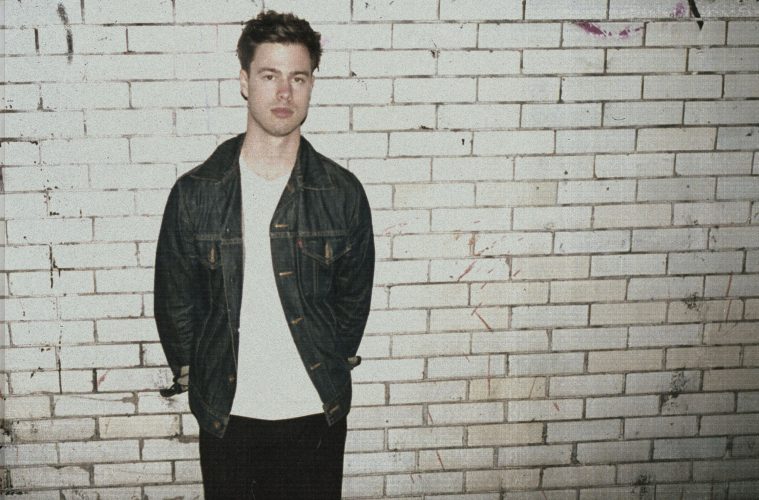 BLAKE ROSE UNVEILS NEW TRACK, “REST OF US” – OUT NOW

Rising musician and songwriter, Blake Rose returns with ‘Rest Of Us,’ “a middle finger to anyone who doesn’t want you to live your dream,” Blake reveals. “A friend of mine wanted to be a musician but his family was not supportive. This took a toll on him and he ended up never pursuing his dream. You hear about stuff like this happening all the time and I think it’s incredibly sad that there are so many people in the world whose art we will never have the chance to discover because some narrow minded folk decided to steer them away from doing what they love. F*ck those people.”

Listen to “Rest Of Us” HERE.

“Rest Of Us,” Blake’s first release on AWAL Recordings, serves as the follow up to the hit song “Gone,” which continues to gain momentum, accumulating over 7 million streams to date. Blake recently released a stunning live rendition of the track, taped in Los Angeles, pre-lock-down, that has already amassed nearly 500,000 views. Complete with string arrangements, the video showcases the young Australian artist, songwriter and producer’s effortless ability to perform live; with his Buckley-esque vocals, luscious electric-guitar-driven melodies, and knack for writing insanely infectious alternative pop songs. “I try to give listeners an experience,” he reveals. “I take a lot of time with every element to make sure I’m creating a world people can immerse themselves into. Whether the narrative is precise or ambiguous I try to attain a certain level of depth with each song that I hope people can latch onto and let it be as much a part of their own story as it is mine.”

Born in Australia and based in Los Angeles, his sound is anchored in luminous and lush six-string conjurations, offset by sparse beat-craft, off-kilter plugins, in-the-box wizardry, and soulful intonation. “The guitar is generally the driving link between the songs,” he goes on. “It’s how I typically write. Everything starts there.”  In just over a year, Blake Rose has gone from busking in the streets of Perth to becoming one of the most exciting new artists to emerge in 2020. He catapulted into the spotlight in 2019 with self-penned, self-produced gems such as his debut ‘Hotel Room,’ which Spotify touted on New Music Friday. Then his follow-up, “Lost,” further ignited a buzz, having impressively surpassed 30 million streams to date. Now, with “Gone,” and most recently, “Rest Of Us,” Blake is further solidifying his potential as a global force in music.