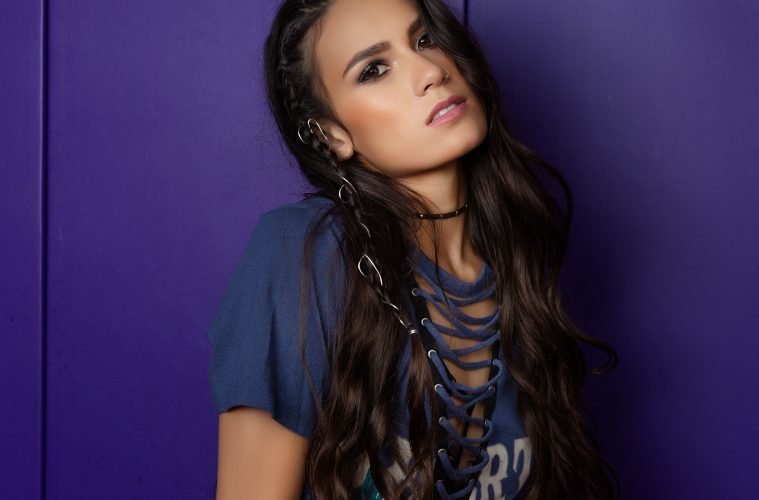 Blame on Me – Interview with LX

I pull inspiration from so many different places and I never know when a great idea will pop into my head, so for me it’s important to write all my lyric ideas in the notes on my phone. Sometimes when I’m stuck, I like to go through my favourite Pinterest quotes and put my own twist on them.

Magic happens during my co-writing sessions. My songwriting process usually depends on who I write with. Sometimes we start with lyrics, other times we go off a catchy melody. Even when someone throws out a silly idea, that could spark something inside someone else, which is when the real magic starts to happen.

It’s important for me to write about situations I’m currently going through. If I don’t relate to my lyrics, how will my fans be able to relate?

To some extent, yes… just because some stories are tough to talk about. Then again, I love sharing my story with others because they could be going through a similar situation and hearing how I handled it could potentially help them fight through it.

This is such a great question! You stumped me on this one… but I’d have to say “Did I mention I’m amazing” since it turned into a totally different meaning than what I originally expected. This line only popped up once in the song, but when I was recording in the studio I realized that this line tied the whole song together. At first, it was just a fun, sarcastic line, but repeating this line over and over, drilling it into that person’s head made the song even better. I wanted that person to know I’m amazing without them and I’m stronger now than ever… so watch out! Also, this line encourages my fans to be confident in themselves and know that they really are amazing.

What inspired “Blame on Me,”  your latest song?

I was stuck in a toxic relationship and knew it was finally time to hammer the nail in the coffin. I didn’t care how it ended, but I was done. I even encourage him to tell everyone how terrible of a person I am in my song – “Go ahead and tell the lies you need to tell… farewell” – I also wanted to rub the fact that I’m amazing on my own in his face, which is where the “Did I mention I’m amazing” line comes into play. There were so many emotions behind this song, but I feel “Blame On Me” truly reflects how I felt at the end of my toxic relationship.

Are you currently working on the release of new songs?

Yes of course! I have lots of songs in the works! Now I just need to focus on finishing up the music videos and finding a release date.

“If you’re going to try something new, you better do it Loud & Proud, Wrong & Strong” – this mainly helped me during my ad-lib takes at the very end, but this always helped me not worry about hitting wrong notes or sounding stupid because a great idea could come from it.

Would love to get out and perform more! I feel performing is my strong suit, plus I live for engaging with my audience. I also need to focus on my next single release and figure out a video for it. Lots of exciting new things coming in 2020 for sure!!