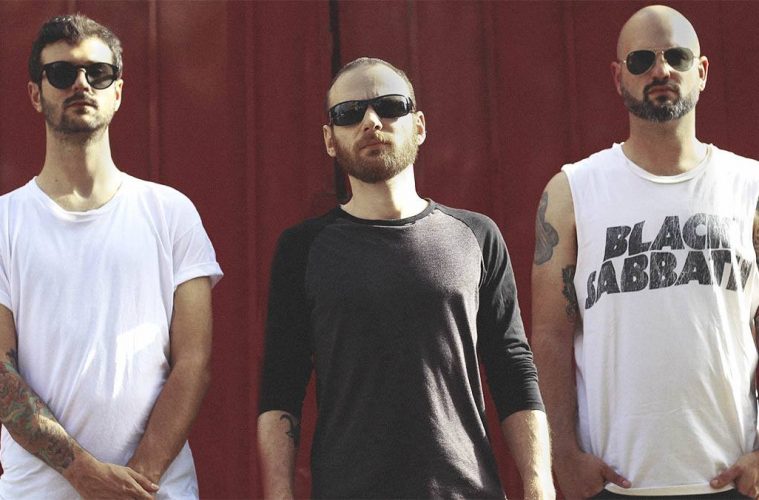 The FullBug are a four-piece hard rock band from Tel Aviv, Israel. After spending years playing in various groups within the Israeli punk rock scene, the band formed in 2015 under the name “Project Revival“. In 2017, Project Revival released its debut album, “Heavy Gravy“. That year they won the prestigious “Best Rock Act” award from Radio WigWam in the UK. In 2018, after changing the band’s lineup and its name to “The Full Bug” (slang for “give it everything you got!”), the band set out to record their first E.P, titled “Black Hole Syndrome“. Produced independently, the “Black Hole Syndrome” EP has a big and epic rock sound and is full of heavy riffs and melodic choruses.