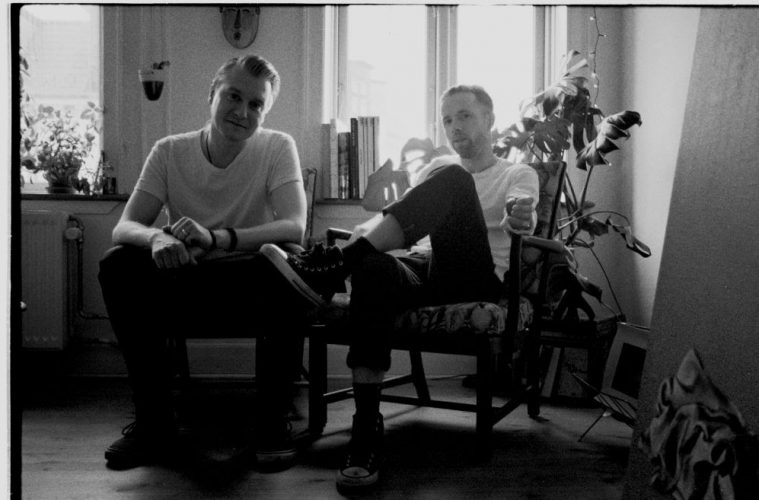 Blue Foundation has premiered a brand new single and accompanying visual. They shared “Where The End Begins” on March 1st. The single can be found on their newly announced LP, ‘Silent Dream‘, which drops on April 12th via KØИ Records.

“The video is inspired by a vivid, bizarre, and disturbing dream. One of these dreams that seem very life-like and hard to distinguish from reality. It’s started out working with still photos, and slowly turned into moving pictures. The video is more and less distorted video clips of myself. Mostly shot through glass and mirrors. I wanted to create a self portrait. I was able to get a few clips of the singer Sara Savery aka. Drop The Gun and the other half of Blue Foundation, Bo Rande for the video. I gave Sara very long fingers and I turned Bo Rande into an angel like figure. A sexy witch and a weird looking angel.

You can forgive yourself, if you’re afraid of the dark, it is more a tragedy in life if you fear the light. I often catch myself self sabotaging. Sabotaging the good thing in life, mostly because I’m afraid. It’s such a big tragedy it’s almost comedy. I wanted somehow to picture that in this video. The video is a bit dark and weird but it also has some humor to it. Just like the song.” – Tobias Wilner

‘Silent Dream’ (Instrumental & Beats) is the 6th studio album from Blue Foundation. The album is an panoply of pitch-shifted vocals and chopped-up, dubbed-out melodies. ‘Silent Dream’ has 9 tracks of twitchily rhythmic “non party” music that you can’t dance to. Cut-up beats and pristine surfaces.

‘Silent Dream’ is an electronic, IDM sounding album with no typical song structure, and no lead vocals, only vocal sampling of Sara Savery aka. Drop The Gun and Tobias Wilner. This is in big contrast to the last 5 Blue Foundation albums, that more and less is structured around dreamy pop songs.

It’s has been recorded, produced and mixed in Crown Heights, Brooklyn, Shanghai and Copenhagen over 3 month in 2018. It is the fasted recorded Blue Foundation album. Tobias Wilner & Bo Rande was searching for a more spontaneous, experimental and direct sound. The album has lots in common with Tobias Wilner other projects Bichi and New York United. With this album they wanted to give room to the layers in their music that normally gets hidden in production, and less focus on a lead vocal. It’s process music that begins in one place to never return.

The song “Hrönn” with hunting strings is a tribute to a Icelandic girl. A picture of her character, of her struggle going through life trying to change it for the better. It’s very much about her determination to make a change. 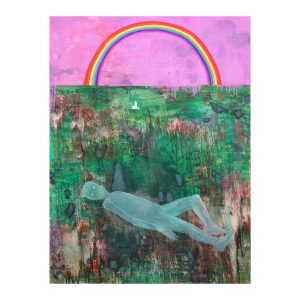